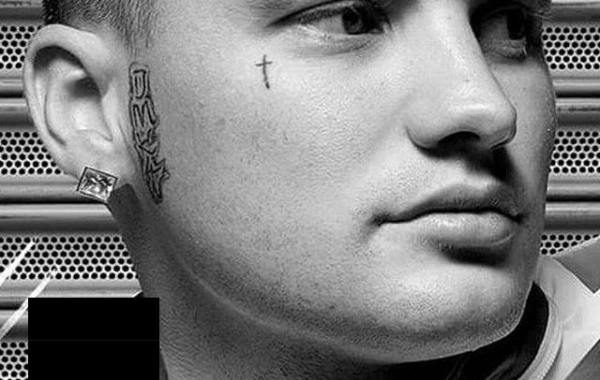 Jim Steps sits down with Emcee Kerser to discuss his brand new album Next Step. Kerser speaks openly about his feelings on 360, Allday, triple j and the local hip hop […]

Elefant Traks is proud to be reissuing a deluxe version of The Last Kinection’s – Nutches album for NAIDOC Week. Dubbed a ‘classic’ by the ABC it contains the beautiful […]

It seems everyone wants to stamp out graffiti these days and a new technology dubbed E-Nose could be the answer. The following article appeared in the Sydney Morning Herald, highlighting […]