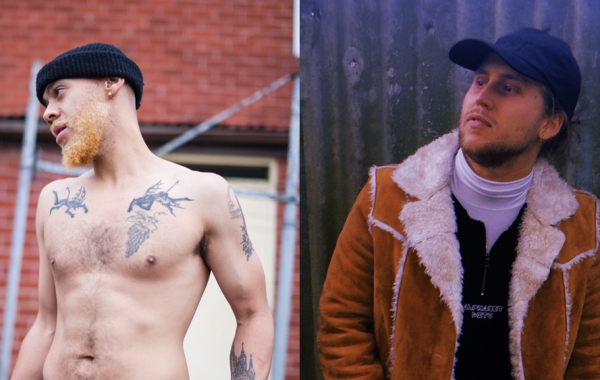 Coming out of the ​WVS​ camp with a monumental new release is Melbourne rapper/producer duo ​Kwasi x HFNR​, who have enlisted the help of ​Allday​ and Gracelands​ on their lustful […] 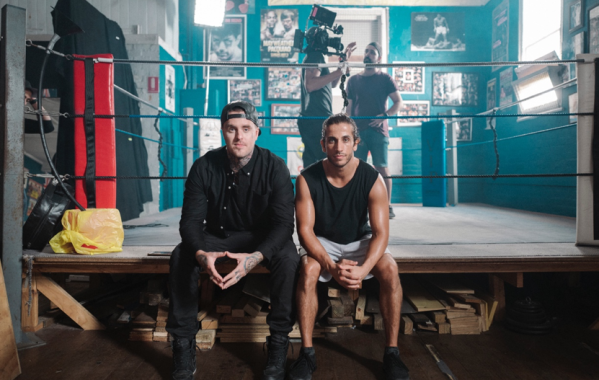 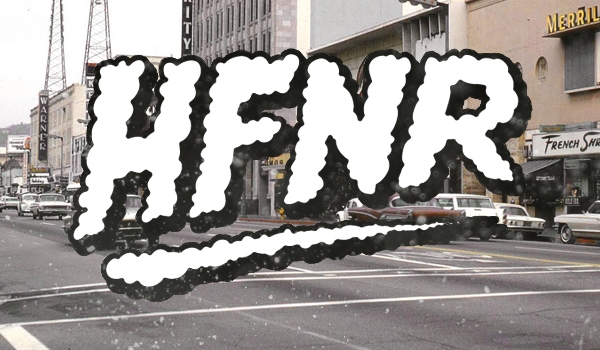