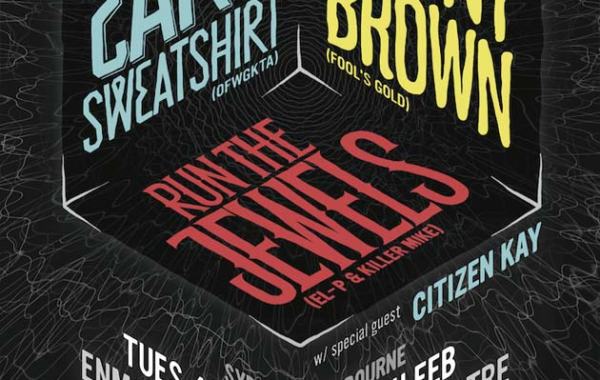 Presenting the Hip Hop triple bill of the year as Laneway acts Earl Sweatshirt, Danny Brown and Run The Jewels take over the Sydney’s Enmore and Melbourne’s Palace Theatres for […] 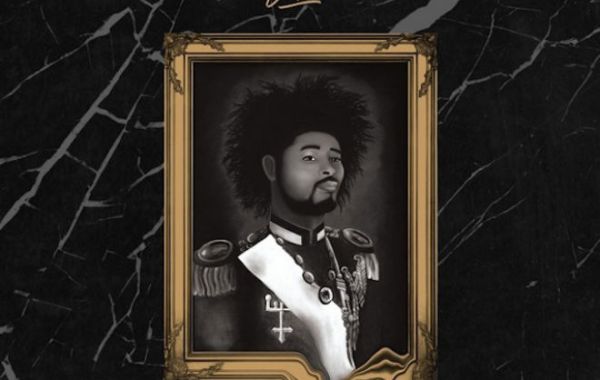 After two solid years of universal acclaim and non-stop touring around the globe, Danny Brown jumps from “artist to watch” to undeniable icon with his magnum opus, Old, which will […] 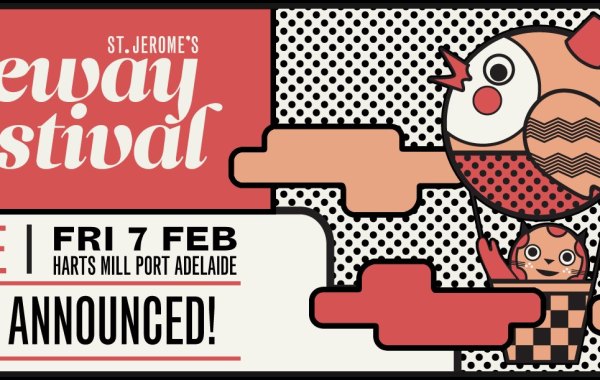 Laneway Festival 2014: The Line-Up Is Here

We’re psyched to present the 2014 Laneway Festival Australia line­-up! Programming director and co-­founder Danny Rogers says: ‘We’re exceptionally proud of this year’s line­-up. As usual, the artists have been […]

Heath Media, in collaboration with the AU review, is proud to announce the launch of pre-orders for the upcoming Australia’s Year in Music: 2010, with an introductory rate of $59. […]