The Fringe Benefits Spin DJ Competition is back again to uncover Adelaide’s best DJs, giving one lucky winner the chance to play their own set at the exclusive Fringe Club […] 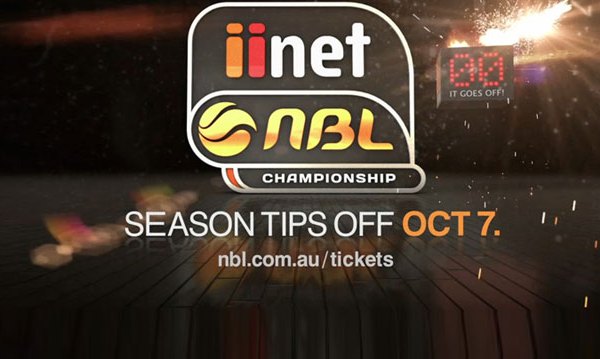 The National Basketball League has launched its new season’s television commercial, which is going to air currently on free-to-air television on Network Ten and its digital channel ONE. The 30 […]