Keeping the international Grime momentum moving: Yizzy, Shadow and Nerve are releasing the slick visual for ‘YEAH’ RMX. Set against a monochrome filter, the track kicks off with striking cinematic […]

Traditionally rooted heavily in London culture, Yizzy is making pioneering moves to bring together the global grime talent base starting by teaming up with two of Australia’s best: ‘Shadow’ and […] 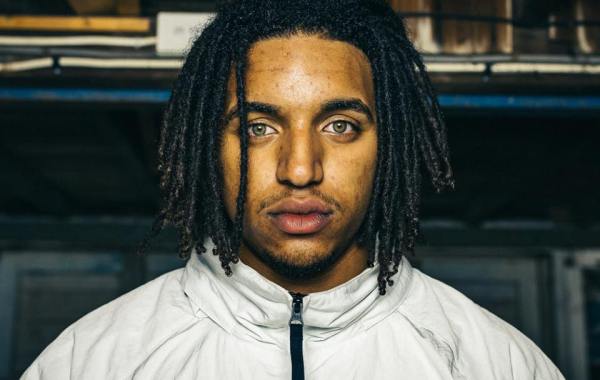 Western Australia based artist, Shadow has played a big part in the current take over occurring at almost every level of the local scene. Having recent appearances at the stomping […]

Shadow is an up and coming artist from Perth, Western Australia who specialises in grime, but has no trouble spitting bars over hip hop, trap and even dubstep styles. Shadow […]