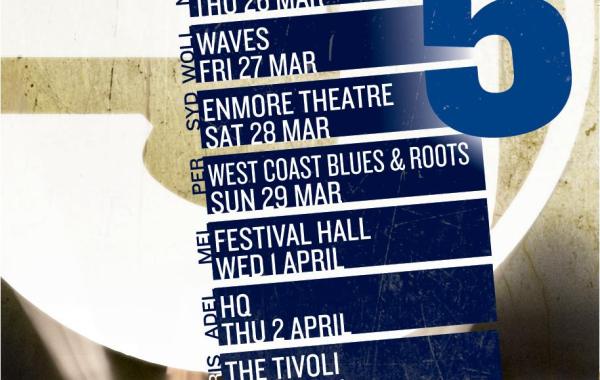 Jurassic 5 are back with a vengeance and have blitzed Glastonbury and Coachella festivals among others recently. The full 6-member tribe will be undertaking a huge national tour around their […] 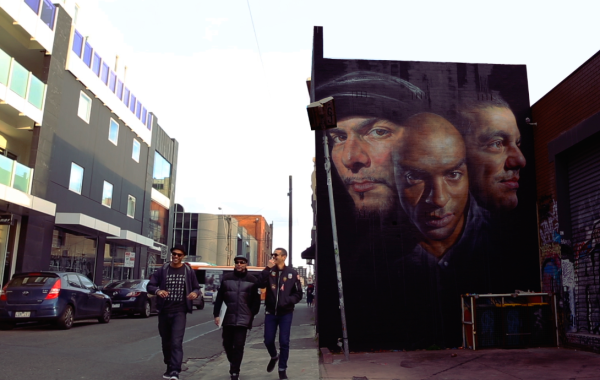 1200 Techniques is pleased to announce the music video release for their new song, ‘Time Has Come’. Taken from the band’s forthcoming EP of the same name, Time Has Come, the […] 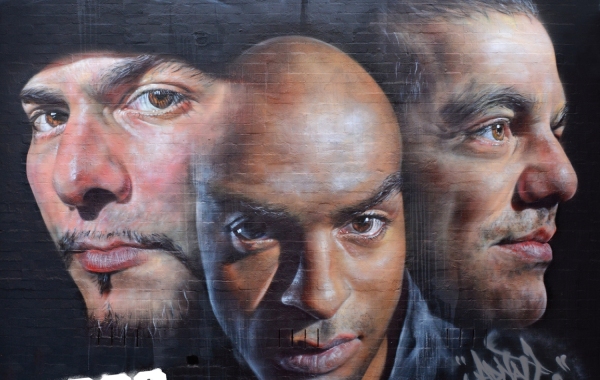 Australian hip hop pioneers, 1200 Techniques break their decade of silence with the announcement of their new EP, Time Has Come, which will be released on Friday 23 January 2015 […]