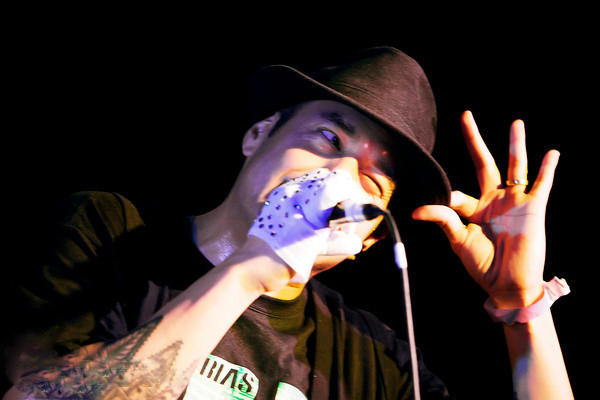 We have previously informed you about Koolism’s doco series titled Koolism VI: The Dojo Sessions (here). We now have another update on the series with a few more parts released.

To check out the latest instalment of Koolism’s doco series click here.

Danielsan & Hau as we know, have joined forces with The Herd for a run of shows in the eastern states of Australia. Both the opening night at the POW in Melbourne and the following night at Sydney’s The Manning Bar sold out with a huge reaction to Koolism’s new material. With the Brisbane show at The Zoo sold out two weeks ago, it seems people can’t get enough of this winning combo. If you’d like to catch the lads check out the upcoming dates below.

Check out some more cool photos from The Herd & Koolism concert here.