This is an exclusive video of  the acoustic version of Horrorshows track The Rain, which was recorded as part of the One Day at The Basement show earlier this year. The gig featured all acoustic sets from Joyride, Spit Syndicate and Horrorshow and was based around the guys reimagining their songs using the talents of their musician friends from other inner west bands like Made In Japan and Milan.

The gig was sold out and was a dope night – it was a special experience for Horrorshow to be able to bring a local hip hop flavour and crowd to a venue that is iconic as The Basement. If peeps are interested in tracking down some more recordings from the night, acoustic versions of two songs – Waiting For The 5:04 and a cover of American Girl – are available on the bandtag download cards that come with their new merch.

Horrorshow are currently on tour with Bliss n Eso – all dates / info here. 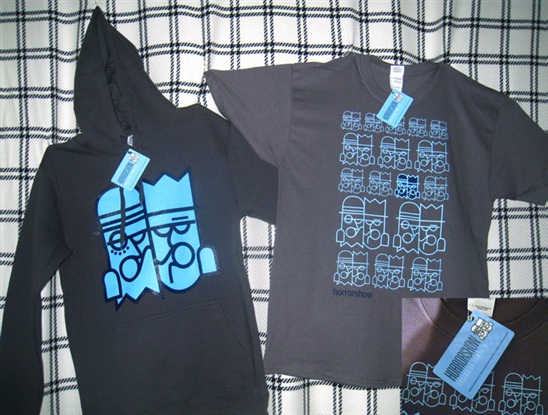