You may have heard of Realizm, you may not have. He’s been cutting his teeth for the better half of a decade in the studio and the stage with a bunch of guest spots littered across various local and international releases. He has recently released a vinyl only 12″ called Nasty Ill Filthy featuring DJ Snair (The Battlehoggs), IDE (Creative Juices) from Brooklyn and Koolta from Adelaide. 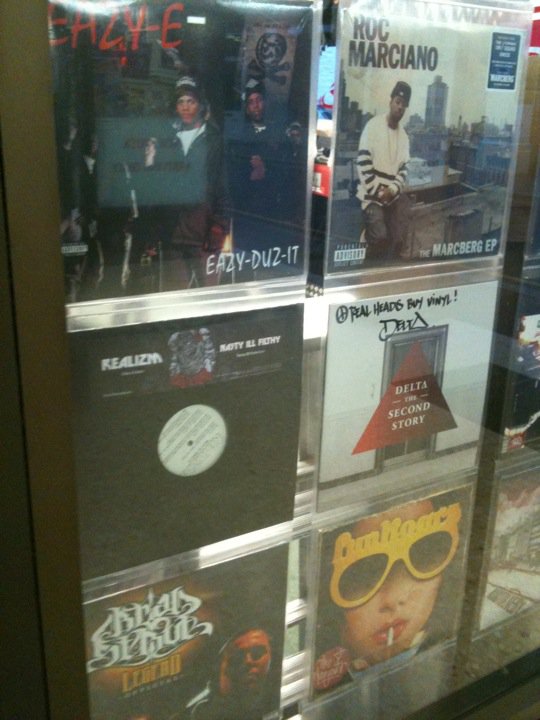 The vinyl only 12″ features four tracks and their four counterpart instrumentals; all produced by unsung beatsmith Amayze. This is the first project between the two Adelaide natives, with an album currently in the works. The 12″ is currently only available at Clinic 116 if your lucky enuogh to win the below competition. There has only been a limited pressing of 200.

Whoever sends the most interesting email to real_is_im@hotmail.com will win a copy of Realizm – Nasty Ill Filthy on vinyl! Most creative entry wins!