Nice little sneak peak at the Throw It Away feat. Josh Pyke video, dropping any minute now.This is the official second single from the forthcoming 360 album Falling & Flying. We hear that the album has been pushed back another month, now to be released mid-2011 on Soulmate/EMI. 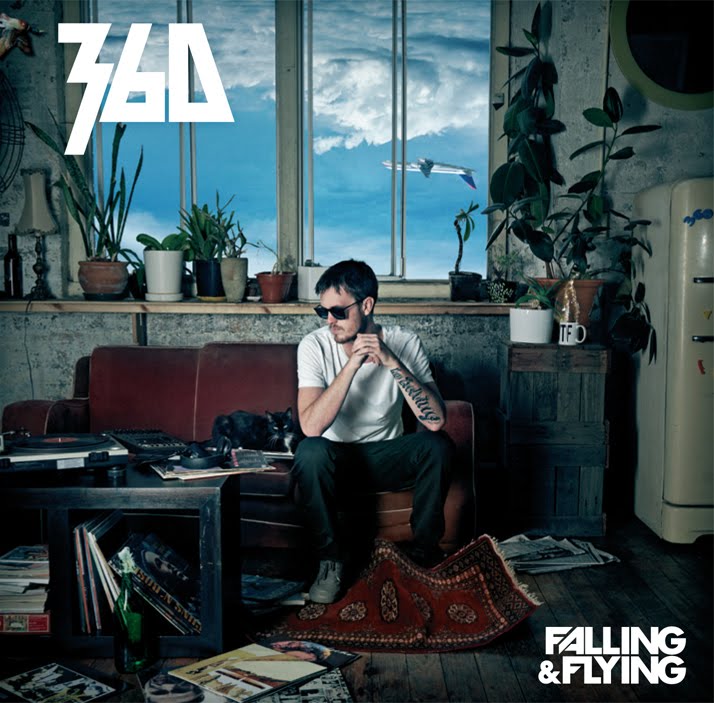 Written by Colwell / Behr. Produced by Styalz Fuego. Josh Pyke appears courtesy of Ivy League Pty Ltd. Currently you can catch 360, Pez and Maya Jupiter on the Change It For The Better national tour supported by The Line. More information here.