Adelaide circa 2003, three MC’s and one DJ release their debut full-length album under the name the Funkoars – Things haven’t been quite right since! They’re back! After going to ground 12 months ago, the Funkoars have resurfaced to deliver Where I Am the first single from their fourth LP The Quickening through Golden Era Records. 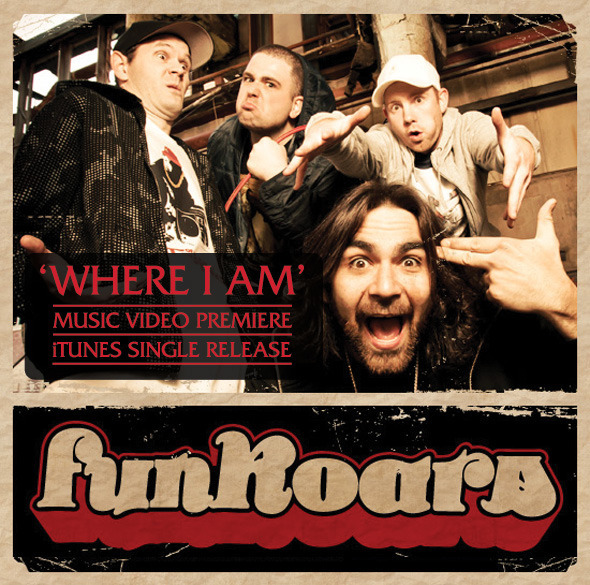 Not only can you purchase the single on iTunes, but you now you can watch their brand spankin new music video for Where I Am directed by Selina Miles from Unity Sound & Visual. With scenes shot at up to 2000 frames per second by Eran Dolev (Chronicles of Narnia, King Kong, Superman Returns, Mao’s Last Dancer) using a Photron Fastcam BC2, the Where I Am music video delivers cutting edge footage of the ‘Oars at their best!