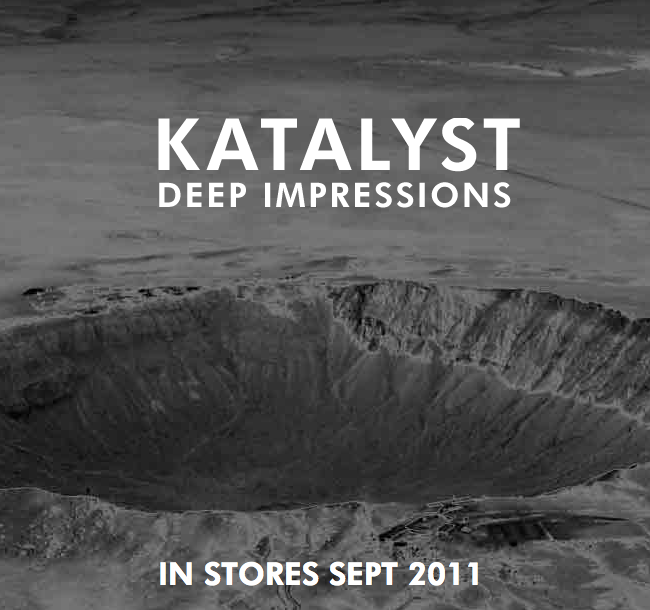 The latest product of his audiophiliac obsession, Deep Impressions deconstructs and distils soul, hip hop, funk, jazz, reggae and electro influences into what is perhaps most accurately described as “the Katalyst sound”. Deep Impressions is a reflection of the large variety tunes that influence Katalyst’s own musical direction. On the title of the album, Katalyst says, “Writing music for me is a continual process so when it came time to put the third Katalyst album together I looked at the songs I had written and recorded for the new release. As a body of work it was clear that many styles of music have made a deep impression on me as a producer. Hence the name of my album.”

On Deep Impressions, Katalyst has collaborated with the likes of Los Angeles hip-hop artist Bootie Brown (of The Pharcyde), Sydney’s own KweenG (KillaQueenz), underground legend Mr Clean, and upcoming North Carolina MC Coin Locker Kid. Katalyst also teams up with long-term collaborators Stephanie McKay (USA), Steve Spacek (UK), Hau (Koolism), and Jade MacRae. Katalyst also dropped a free mixtape today tilted Back To Basic’s Vol. 1, which you can grab below by using the down arrow in the player. This is what Katalyst had to say about this little project.

“As I prepare to release my 3rd album, Deep Impressions, I put together this mix to share some of the music that had made an impression on my over my 20 years of collecting. I have drawn extensively from this resource in the creating of my own music, as have many that have gone before me. This is a collection of tunes that have been used in the creative process to make what we know as hip hop. Many of the songs are themselves classics that have a beautiful and still poignant message and vibe. Others contain fleeting moments of beauty that have been captured and reinterpreted to make modern day classics. Apart form a few sneaky edits (to highlight the moments used by some of the best producers to have turned on a sampler) the tunes are as they appear on the original wax. This series is dedicated to one of my music inspirations and heroes The Left Rev Eugene McDaniel’s who passed away 29th July 2011. If your reading this and don’t know who the great man was…… do yourself a favour and get familiar! This is Part 1…. more in the series to follow so stay tuned… “ Peace, – KATALYST 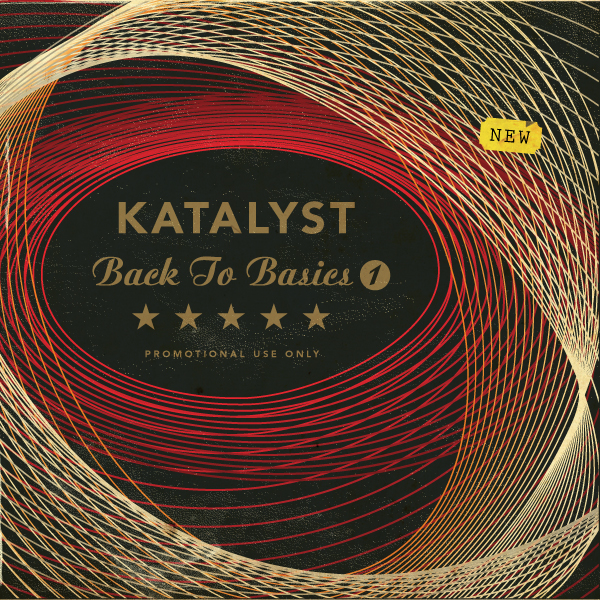