Melbourne rapper 360 dropped his new video clip for his latest single Killer, taken from his upcoming album Falling & Flying dropping on the 30th of September through EMI/Soulmate. The clip sees 360 chase down a mysterious evader all the while employing a fun take on the special effects process. 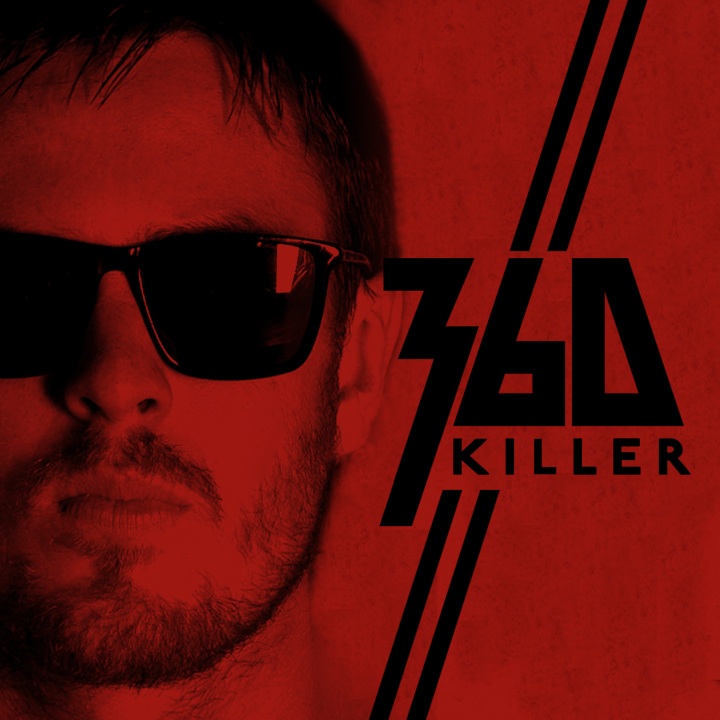 The single “Killer” is available to purchase from iTunes with some great remixes being released soon, check out the heavy 12th Planet remix below where he takes the original to another planet with his signature dubstep sound, get ready!

360 will hit the road for an intensive Spring tour from mid October right on through to mid November. When Falling & Flying lands on September 30 2011, it’ll be the culmination of a productive studio streak for this Melbourne MC.  The album takes in the full sweep of styles from dancehall to straight-up hip hop, with the in-demand Styalz Fuego in the producer’s chair.

For his album tour, 360 is bringing his newly-formed three-piece band, with Grey Ghost warming the stage at most venues. With a formidable following behind him, you can expect each of these shows to be bustling. Scroll down to see when the tour is rolling into your town.