Reason’s Window of Time is the final solo effort of his pioneering career, a true testament to his twenty plus years of dedication to Australian hip hop and reflective of his journey thus far. Window of Time, in essence, is intended to open minds and expose its listener to a mélange of historical, situational and currently pressing themes. 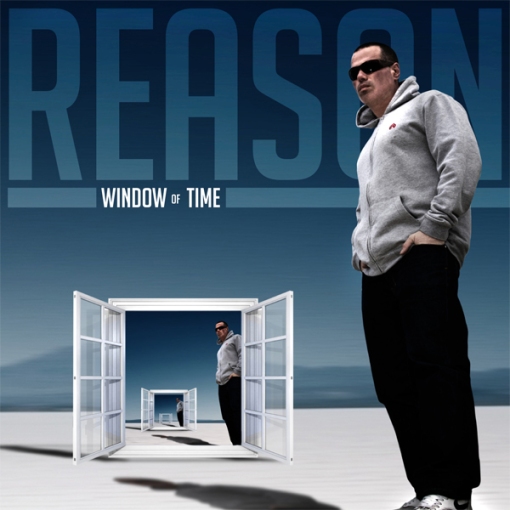 Reason, both a school teacher and youth workshop facilitator, takes actualities to words with the intention of inspiring positive action. The album’s conceptual roots are of a worldly emphasis in contrast to the artists previous releases that were more indicative of his local scene. From the ferocity of Rep The Legacy featuring Lazy Grey, to the dark soundtrack-esque tones of Action featuring Lotek, and the sonorous sentiment within I Want featuring Suffa; Window Of Time is an engaging exhibition of melodic texture.

Title track Window of Time epitomises Reason’s passion for history, and the importance of education in everyday life personifying the idea of ‘words from a teacher’. Today, the official clip for Window Of Time dropped with a massive reaction to Reason’s choice of ride. Check it out below. Directed by Carl Allison -Cinematix Media.