After many years of successful tea-making and sleepless nights working at a London recording studio, David Treahearn and Rob Haggett formed The Slips and started making their own music. With a few songs in hand, a trusty ironing board to sit their synths on, and the night bus network, they hit the streets playing whatever shows they could muster. 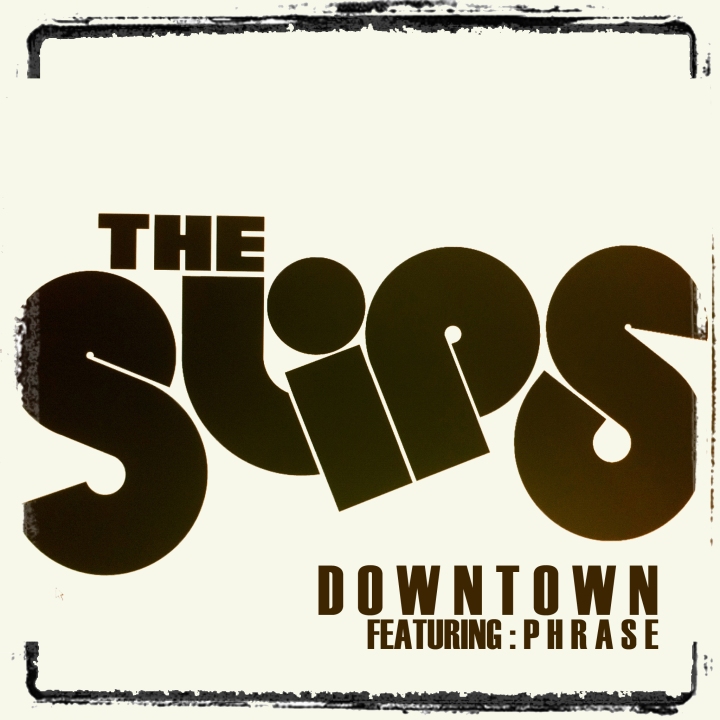 Mixing eclectic dance sets with live drums and matching 8-bit retro visuals, their live shows soon gained support. The band was invited to support the likes of Kasabian, Friendly Fires, Alex Metric and Pnau as well as playing at Glastonbury Festival and The Amsterdam Dance Event (ADE).  Their CSS ‘Music Is My Hot Hot Sex‘ remix was aired by Rob da Bank on his BBC Radio 1 show whilst further support from XFM’s Eddy Temple-Morris helped the band build an impressive catalogue of mash ups and remixes for the likes of The XX, Crystal Fighters, Ellie Goulding, Kylie and LCD Soundsystem.

This summer has seen The Slips relocate their base to Australia. Whilst their sound is unquestionably international, they have already started embracing and collaborating with some of the best Australian talent such as Kimbra, Flight Facilities and Phrase. With Jimmy Cooper joining the line-up as the band’s live drummer and a slot on the Ministry of Sound 2012 Annual, The Slips are ready to electro-fi dance floors this summer.

To check out more from The Slips head over to the guys Soundcloud page, link below.