D12 were formed in 1996, and achieved mainstream success after one of its members, Eminem, rose to international fame. D12 have just this week finished touring Australia and have announced […]

D12 were formed in 1996, and achieved mainstream success after one of its members, Eminem, rose to international fame. D12 have just this week finished touring Australia and have announced that in celebration of said tour, they are offering up a brand new track Fame. 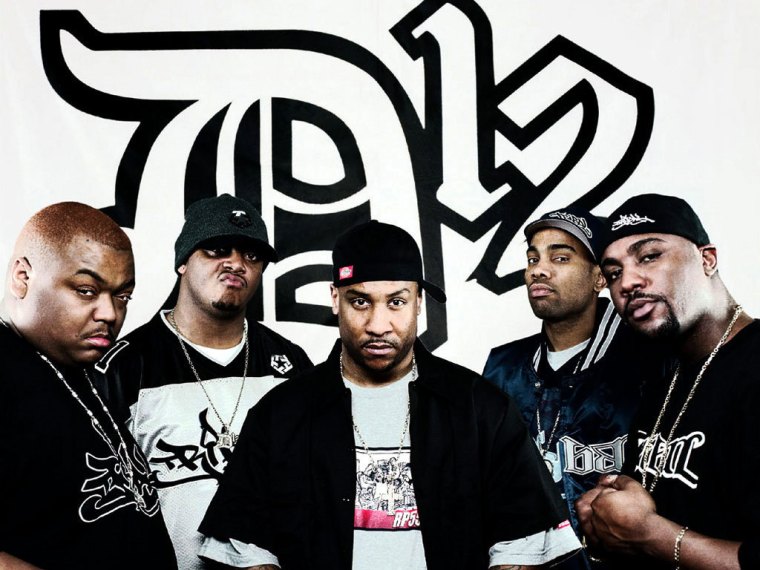 Their first Australian release for quite some time, Fame not only features Eminem, but was also mixed and mastered by Eminem himself in Detroit. The track is lifted from last year’s mixtape Return Of The Dozen II, which was an extremely limited public release with hardcopies available only through the D12 website. Free downloads were available for 2 weeks only before they were cut off.

Though lifted from the mixtape, Fame is one of a bunch of tracks the band is currently working  on in lieu of a new album to come at some stage in the foreseeable future. To celebrate the songs  release in Australia, D12 performed it at all shows on the recent tour.  As a standalone track, Fame bears a real significance to the band. Eminem spits about fellow founding D12 bandmate Proof who was shot outside a Detroit nightclub in April 2006 and Swifty &  Kuniva also have their own distinct takes on that here.

Fame has never before been released as a stand-alone single, this is an Australian and world exclusive. To download the track for free heard here. (D12 Australia)