Illusive, Elefant Traks, SHM and Premier Artists are proud to present the Running To Shine National Tour, combining the dynamic pair of Diafrix and Joelistics, two of Australia’s most eclectic hip-hop forces. Spanning fourteen dates across the country this coming March and April, two of 2011’s breakout acts will grace the stage in a rare joint collaboration tour that kickstarts exciting campaigns for both artists. 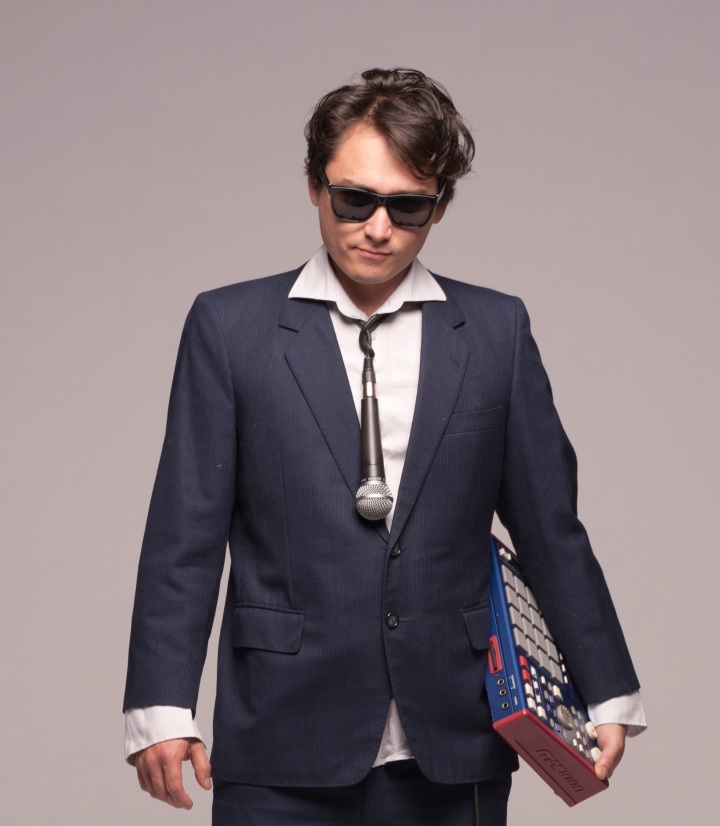 Both acts are also excited to announce brand new singles for 2012 – Diafrix with Running It and Joelistics with The Shining. Melbourne duo Diafrix had a bumper 2011, including the release of their biggest single yet with the Daniel Merriweather assisted Simple Man (garnering high rotation on Triple J, Nova and Austereo’s Hot 30), scoring the national support slots for Bruno Mars and Tinie Tempah, accepting an invitation to perform at the UK’s legendary Glastonbury Festival, successfully touring Europe and beginning work on their sophomore album with acclaimed producer Styalz Fuego (360, Aston Shuffle).

Now in 2012, Diafrix kickstart the year with their brand new single Running It, a mellow, catchy creeper that takes in as many indie rock influences as it does from its obvious drum’n’-bass beat pattern. It is a taste of what’s to come from Diafrix’s incredibly eclectic upcoming LP, due for release in mid 2012. Running It hits iTunes on March 9th through Illusive Sounds. After releasing his debut album in 2011, Joelistics returns with the new single The Shining—pushing his sound further outside the realms of hip hop, into a land of pulsing, anthemic electro and lush electronica.

The single will be released on The Shining EP—and will also feature remixes from the likes of Ishu, Rüfüs, Damn Moroda, Count Bounce and Monkey Marc, of tracks off Joelistics’s critically acclaimed debut, Voyager. The Shining EP will be released digitally and as a limited CD edition, and is out February 24 on Elefant Traks.