MoneyKat is an international hip hop duo comprising Omar Musa (Australia) and Mighty Joe (USA). After being sporadic collaborators for years, a highly successful tour in Indonesia spurred them into creating MoneyKat, a group intent on bring their soulful, personal, political and poetic style to ears and minds. 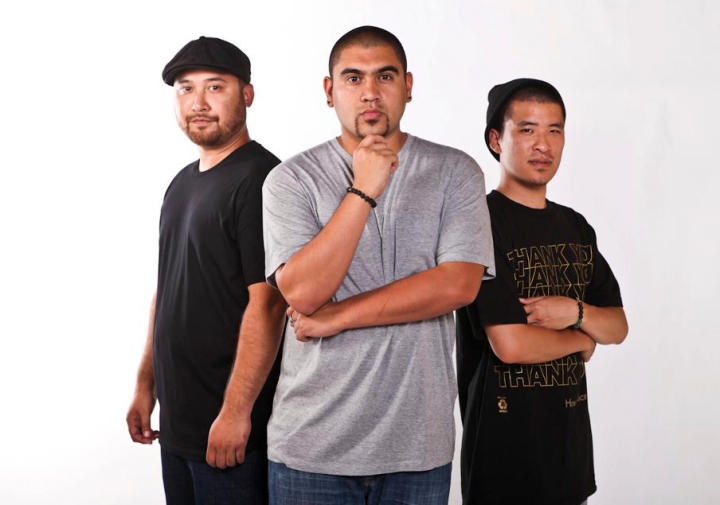 With contrasting accents, styles and tones, they are a dynamic musical partnership. Their debut album MoneyKat, recorded in the USA and Australia, will be released March 9, 2012 through Obese Distribution. The first taste of the album comes in the form of the track High Stakes feat. Mantra with production from Ishu.