Continuing on from 2011’s successful DFTC Records releases, Sparts delivers the first offering from the crew for 2012 in the form of the free Jackabeat mixtape. 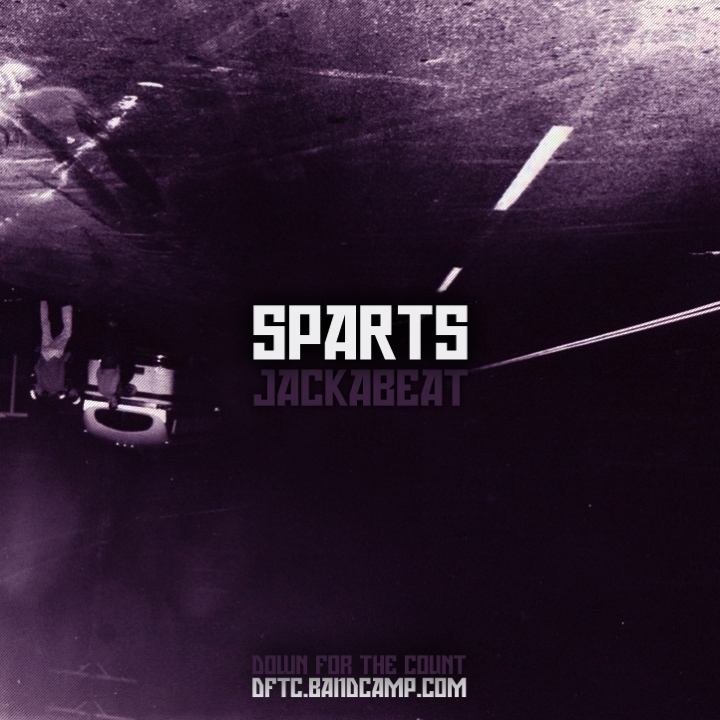 The release contains a varied collection of consistently dope, new and old beats which provide Sparts with a canvas to lace his acerbic verses over. Jaded by the world and what rap has become, Sparts shows there’s still room for meaningful, hard hitting rhymes, as long there’s fire in the belly.

Featuring 17 tracks including, Drive and Left For Dead, guest verses from DFTC crew members Force, Dazed, Mol One and Sinks, and mixed by Dazed through cassette and into digital format, Jackabeat is straight up rap, no gimmicks.