After the success of his independently released debut album Chapters Of Substance, Fluent Form wasted no time in returning to the studio to begin work on his sophomore LP, The Furnace. The Melbourne MC and Crate Cartel member has been hard at work on his 3rd release, which is sure to be a must have. 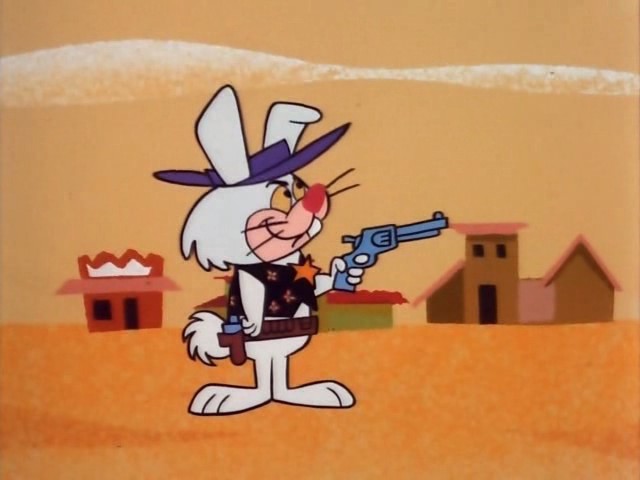 Fluent release’s a free download titled Ricochet Rabbit. Produced by Must (Pang Productions), mixed and mastered by Geko. You can pick up Fluent Form – Ricochet Rabbit as a ‘name your price’ download.