Feels Like Now is the forthcoming debut EP from rapper, Savilian. The lead track Blinded is available here as a free download. This latest release is the natural progression from his 2012 Mixtape Kid or Koncept that showcased his style and ability astride several massive cuts from some of the worlds hip-hop giants. 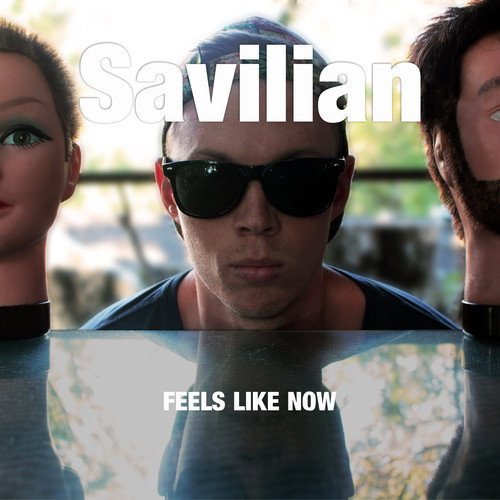 Feels Like Now has six super-funky, sweaty, soul songs in an electro/hip-hop style. Featuring massive, heart-bursting choruses and even smoldering intimate jazz poetry, that gives an insight into the man behind the flow. He’s bright, shiny, eternally optimistic, and ludicrously happy, irrepressibly on the bleeding edge of the positive. His infectious disposition melts even the coldest hearts, tap’s even the stiffest foot, moves even the most resistant body.

Savilian is slowly building a strong reputation and interest from the hip-hop community. Throughout April and May he performed in his vitally energetic style the latest tracks from his Feels Like Now EP supporting Pez, Spit Syndicate and Diafrix on the Central Coast leg of their national tours.