In the past few weeks Jimblah has captivated audiences nation-wide with moving performances for triple j’s Like A Version, including the debut of haunting new single March and a soulful rendition of Matt Corby’s Resolution. 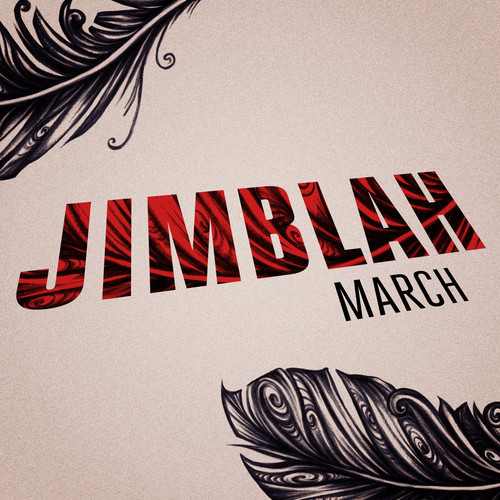 In a broader piece highlighting the next crop of Indigenous music talent, Bernard Zuel from The Sydney Morning Herald named Jimblah as “one the freshest and most powerful voices in local hip hop”.

Nick Findlay, assistant music director at triple j went on to say “Jimblah is one of the most promising emcees in the country at the moment, and his latest single ‘March’—the first off his forthcoming second album—is a testament to just that.” March is devastatingly clear in its statement and incredibly soulful in its execution.

The single is an exciting glimpse of his new album Phoenix, slated for release in September. March is available on iTunes now. Catch Jimblah supporting Horrorshow on their King Amongst Many Tour (Sept-Nov).