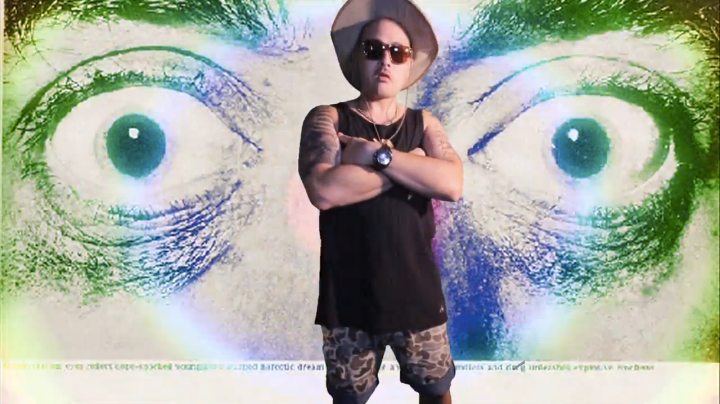 A video clip was released alongside the new track which you can check out below. Steroid Frauds has been proceeded by the singles Hard Yak b/w Casket, also produced by Colourd Noyz and Faith In The Raw, featuring production from Australian heavy hitter Katalyst.

Expect Mr Clean’s debut album With A Vengeance towards the end of August.