M-Phazes is proud to announce he has co-produced “Bad Guy” with Grammy winning producer S1, and it’s the intro of Eminem’s new MMLP2 album! You can pre-order Eminem’s MMLP2 here. 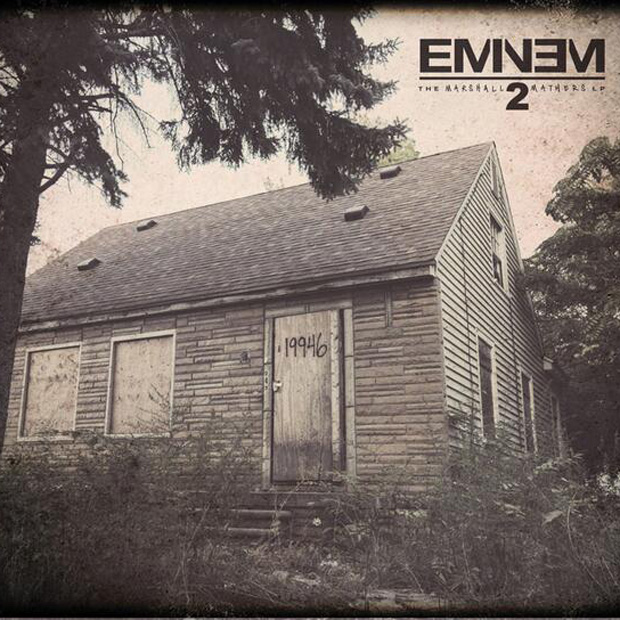 “Being a long time fan of Eminem, it’s a real honor to co-produce the opening track of his next album, and it’s incredible to know that both Rick Rubin and Dr. Dre have given my work their seal of approval!” – M-Phazes 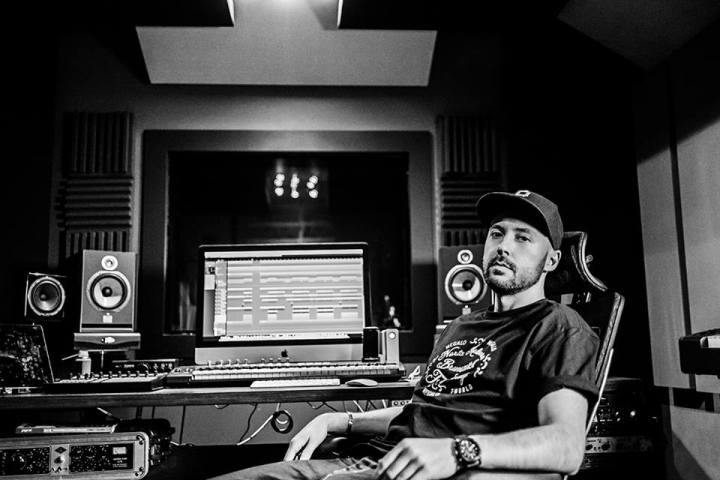 With over 300+ released songs to his name, M-Phazes’ latest album The Works is comprised of 12 stand out songs from artists such as Talib Kweli, Pharoahe Monch ft. Jill Scott, Slaughterhouse, BIG K.R.I.T., Blu, Heltah Skeltah and CL Smooth. The Works showcases M-Phazes ability to output a diverse range of sounds from soulful keys to hardcore drums to triumphant horns, every base gets covered by the Australian beatsmith.