It’s been 15 years since the Nike Tuned Air first burst onto the scene, and to commemorate the anniversary of this premium sneaker, Foot Locker is bringing its fans the relaunch of the 1998 original colourway this Wednesday, 27 November.

Dropping into select stores throughout Australia this week, the Nike Tuned Air – for adults and kids – has been exclusive to Foot Locker since its iconic release 15 years ago. The Nike Tuned was the first Nike shoe equipped with the Tuned Air technology, which allows for airflow between multiple air units implemented in the midsole, maximizing cushioning and impact protection.

Combined with a lightweight and rebounding material (Pebax®), Tuned Air offers an exceptional stability to the foot, meeting today’s sports and street challenges and smashing into the ultimate mix of sneaker innovation and city life design inspiration – it represents the street.

This highly decorated heritage running piece gets the nod as yet another finely crafted ‘MUST-have‘ sneaker gem. Head in store to grab yours tomorrow. 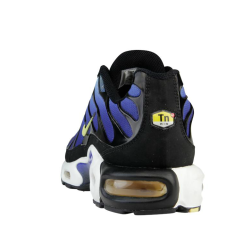 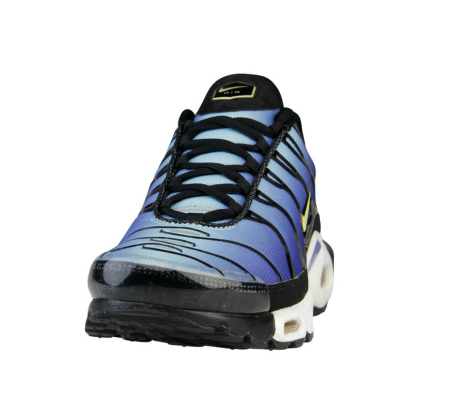 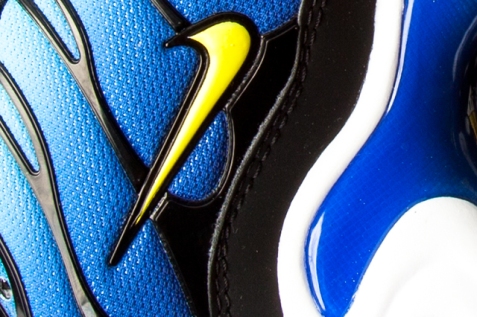 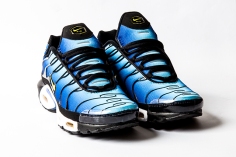 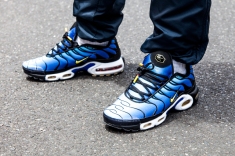 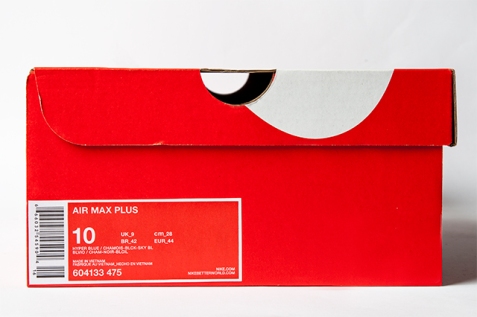