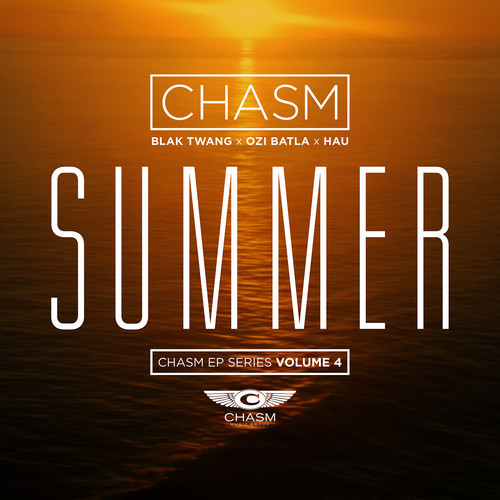 A chilled out track; Summer is set alight by its warm strings and laid back beats. The three emcees trade verses on their Summer vibes, complementing each other with differing styles.

“‘Summer was written one night at my studio, earlier in the year. From memory Blak Twang was just vibing on being out here; the Sydney women and beaches. So that really ended up guiding the track. The fellas chose the beat and wrote it all on the spot. Each emcee took a different angle on the topic. A bottle of Hennessy later….” – Chasm