Live Industry and MTV proudly present, the return of one of the world’s most loved hip-hop groups, Jurassic 5. Six years after the group broke up in 2007, what once seemed impossible has now happened: the hip hop group is back in action. 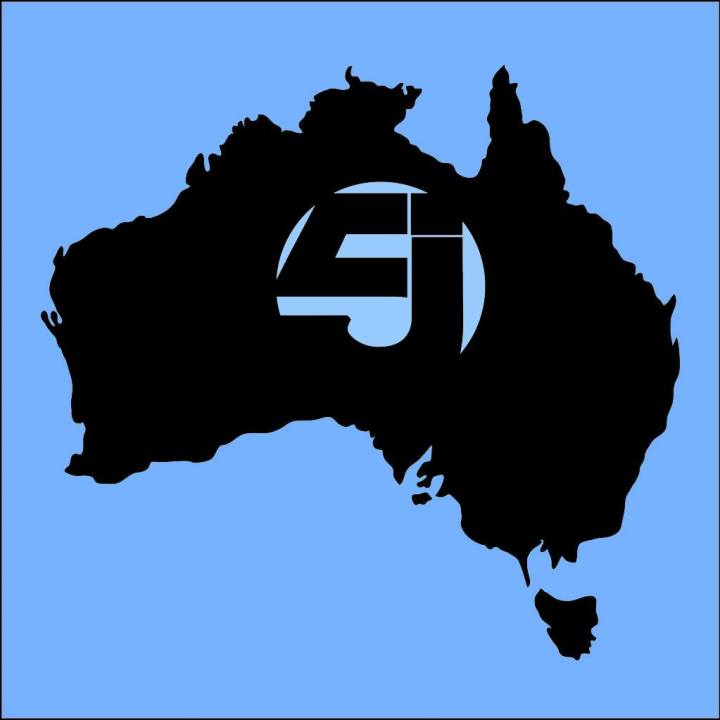 The group stormed the stage at Coachella in April for their first show since reuniting, to massive praise. Having spent the majority of 2013 taking their new live show across the world, Jurassic 5 will be stopping in Australia in March 2014.

Forming back in 1993 and representing the city of LA, the six piece crew consisting of emcees Chali 2na, Mark 7even, Zaakir, Akil and DJs Cut Chemist and Nu-Mark, dropped their first single “Unified Rebelution” in 1995. The track was a different wave of hip-hop, more laid back in comparison to the other West Coast hip-hop, but still laced with bold lyricism. By bringing up everyday themes and refashioning hip-hop’s classic funk and soul roots, the group developed a unique signature sound that saw them release four successful albums, and 13 singles including the hip-hop bangers “Quality Control” and “What’s Golden”.

With their unique harmonies and dynamic stage presence, Jurassic 5 put on an amazing, high-energy live show
Thewordisbond.com “The highly anticipated reunion of the hip hop harmonisers was just as expected. Epic. All four original emcee’s were in full effect along with Cut Chemist and DJ Nu-Mark”

Brig Newspaper Glasgow “Plenty of energy, plenty of hits, plenty of ability on show, and an all round abundance of performing excellence from the famous Jurassic 5 six-piece”