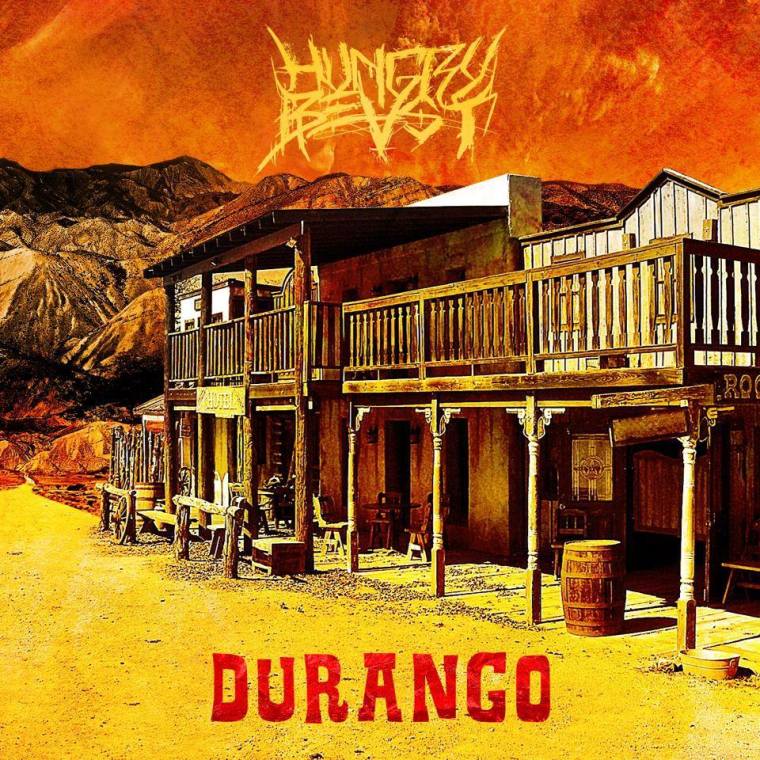 Filmed on location at several Adelaide establishments, the clip follows a vinyl record that was cut by an early 1970s band, after being rejected by a radio station, the record finds its way into the hands of a Hip Hop producer 30 years after its release, after being ‘sampled’ and re-released by Hungry Beast, the cycle begins again… and again?

Hungry Beast have steadily made a name for themselves by speaking truthful and thought provoking lyrics over banging beats, with powerful vocals, injections of comedy and loads of personality.

Their highly anticipated debut record Durango is due for release at the end of March. You can find out more information and stay up to date with Hungry Beast over on their Facebook page here.