British rapper turned comedian Doc Brown returns to Melbourne with his tongue-in-cheek take on hip-hop culture. Fresh from supporting Ricky Gervais around the world, and appearances on Russell Howard’s Good News, The Inbetweeners and Derek, Doc Brown is a must-see show. 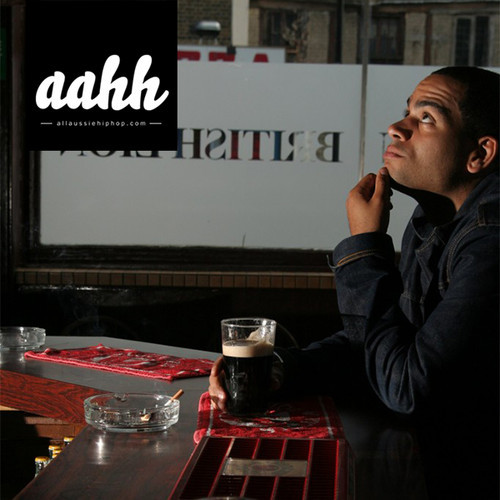 After rubbing shoulders with the biggest names in hip-hop, Doc burst onto the comedy scene with sell-out shows in Edinburgh and London.

With a blistering assault on the arrogance of rappers, Doc will delight audiences with his perfectly crafted songs and stories in this brand new show that answers that age old question – what happens to a rapper when he grows up?

You can gets tickets to Doc Brown’s show here.