Fresh off the back of his debut synth jam Like Flow, Papau New Gineau rapper Jon has just released his debut EP H22 last Friday June 20. 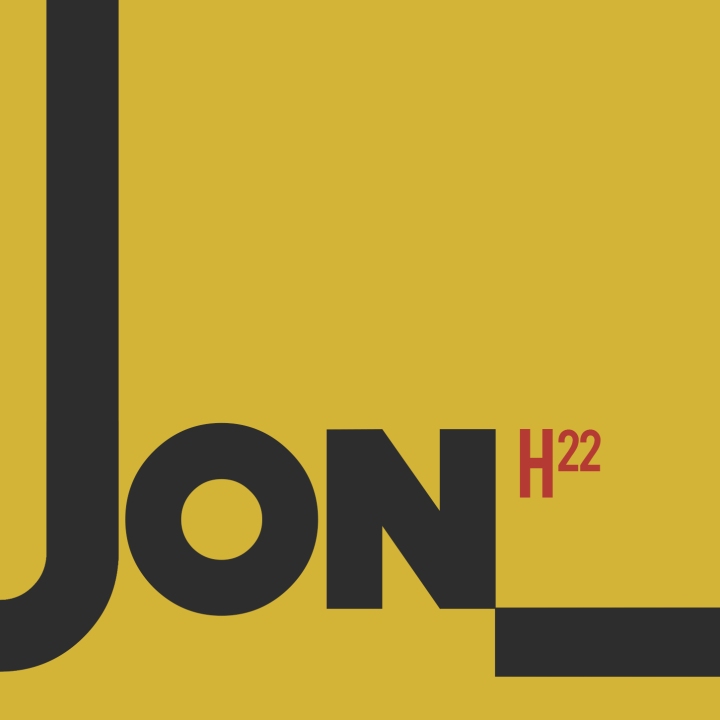 From the EP’s opening trombone-infused bassline of Trumped to the easy flow of Picnic, it’s clear throughout the progression of this four track EP that Jon isn’t shy about taking risks to create a sonic landscape that propels the listener straight into the heart of his world.

He isn’t afraid to speak real truths, his own and those of the everyman, but its always done with a pinch of good humour and slick production. Sleek beats, touches of brass and good old 80’s funk are spun together creating Jon’s own brand of hip hop for a new generation.