With the long overdue and extremely joyous news that Netflix appears to be gearing up for their official (i.e. Don’t have to use a VPN to get it) launch into Australia, speculation now turns to the precise details of how the service will operate in our country, what content will it feature and, perhaps most importantly, how much will it cost? 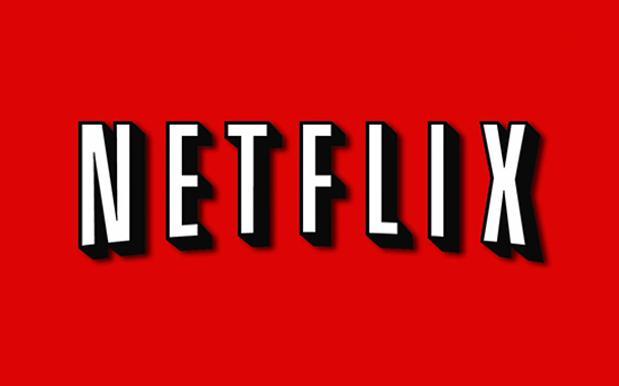 There’s definite good news for those jaded souls among you, burned one too many times by exorbitant fee hikes in Australia compared to similar products in the US. The good word is that price points for subscription will be somewhere in the vicinity of $10 per month, or even lower.

That price point represents a marginal, if any, increase on the cost of getting Netflix now with the aid of a VPN. The American version costs $7.99US – a price that obviously fluctuates out here due to the exchange rate – with potential added costs to cover the VPN service that subverts geoblocking.

The price point is being set at that level to compete with the Nine Network’s planned rival streaming service, for the moment known as StreamCo, which plans on having a similar price point when it launches at some point next year.

The last big hurdle that Netflix has to clear in the country is negotiating with distributors, and the company is serious about this; two reps from the US are reportedly in the country for the next week or so to directly negotiate with local content providers, which includes the Australian arms of major US distributors.

One of the biggest challenges, however, is finding a way around – or indeed through – Foxtel’s grip on premium content shows such as Breaking Bad, Game of Thrones, Mad Men and even the Netflix-produced Orange is the New Black.

But suffice to say that if the company is serious about expanding into Australia – which by all rights it appears to be – then you’d expect that no punches will be pulled.

via Inside Film – By Don Groves