The streets keep calling LL Cool J the hip-hop pioneer cooks up a gritty collaboration with Raekwon the Chef and Murda Mook on I’m Nice, a teaser off his upcoming album G.O.A.T. 2. 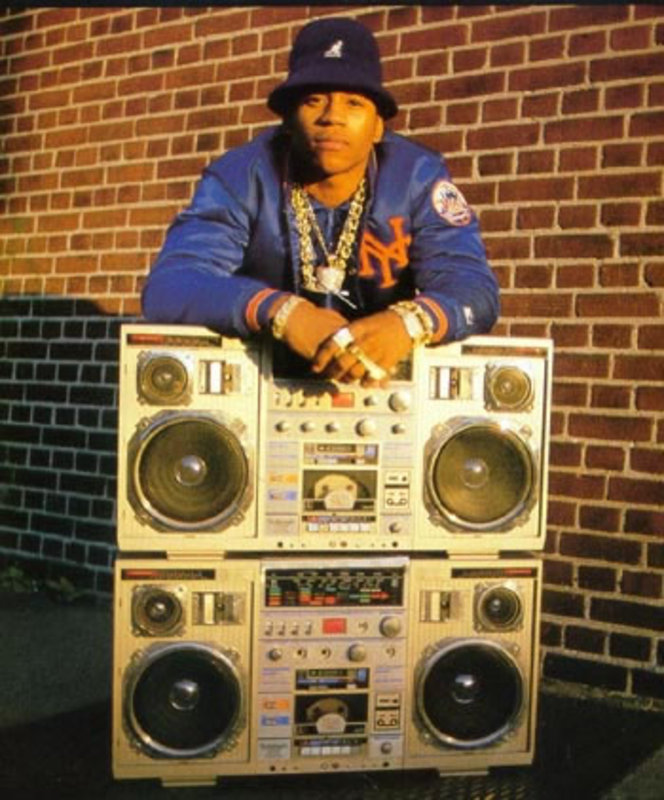 On the Ron Browz-produced track, LL reminds listeners why he’s the G.O.A.T. “Rambo to your jugular / Fuckin’ baloney smugglers / Nobody’s fuckin’ wit’ me, tell ‘em all come and get me,” he spits.

LL is readying the sequel to his 2000 album and previously dropped his Mavado-assisted street anthem The Hustler.