From sky diving into his Splendour In The Grass show last month to crisscrossing the country this next few months on a huge regional tour, Illy shows no sign of slowing down with the recent announcement of his national One For The Cities tour. 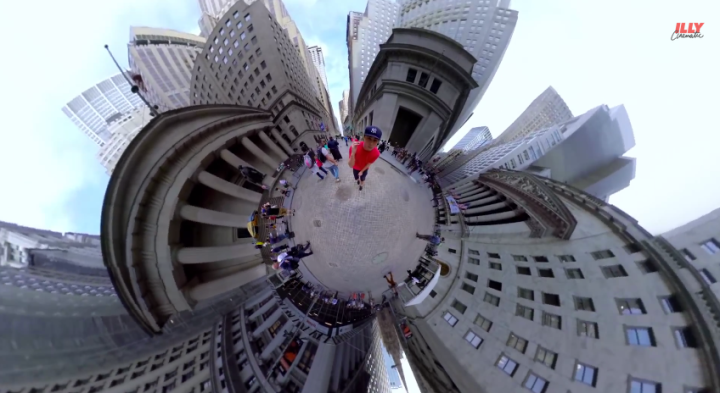 Recorded with Executive Producer M-Phazes (Eminem, Kimbra, Bliss n Eso), Cinematic is a genre-skipping record that pushes outside of the usual musical boundaries while also delivering Illy’s trademark biting lyricism. A tale of a smart and idealistic hip-hop storyteller, the album includes hit single Tightrope and infectious new single One For The City featuring Thomas Jules (Rudimental) on guest vocals.

The brand new film clip for One For The City, dropped a few days back, was filmed in New York and uses unique technology to achieve the results seen in the clip. Check it out above, if you get motion sickness or whatever, you a pussy.