West Australian emcee and producer Coin Banks has recently premiered his brand new single, and it’s official out today! Titled Someone, the new single is lifted from his upcoming Tails EP, the companion piece to the 2013 release, Heads EP. 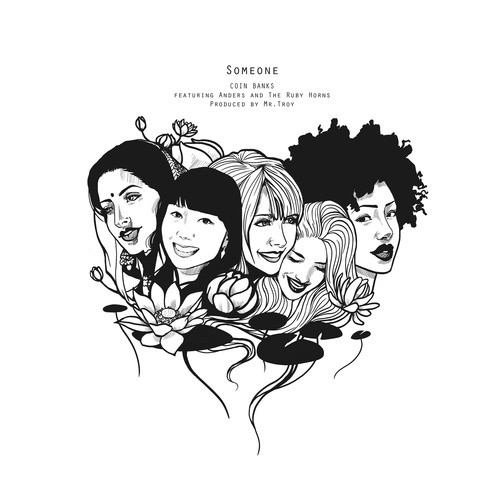 After an impressive performance at BigSOUND in Brisbane, Coin is gearing up to unleash his the brand new EP. Someone is an honest track featuring Anders and The Ruby Horns, with production from Mr. Troy. Richard Kingsmill of triple j, has already praised the track “It’s a heart on the sleeve feel good song.” You can stream the track below and purchase it from iTunes now.

The Tails EP features Apani B, Lili K, Thandiwe Phoenix and many more. Expect it October 31.