Stephanie Gilmore won her first world championship event at age 17 on a day off from high school. 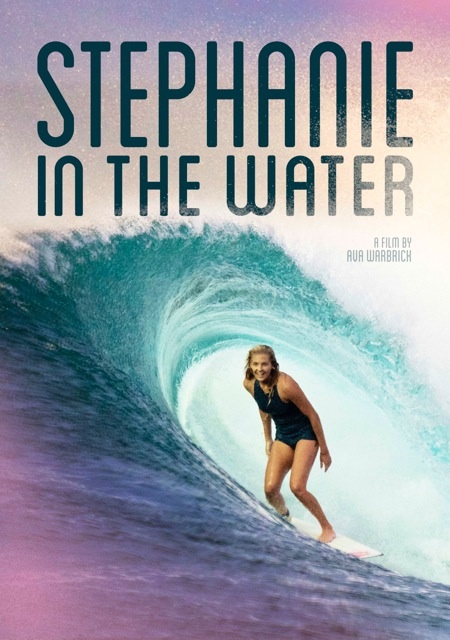 Over the next four years she led the sport of surf, claiming consecutive world titles as the undisputed champ, until a violent turn of events abruptly ended her winning streak.

Stephanie in the Water is an intimate documentary that chronicles Gilmore’s return to the top and the costs that come along with being a five time world champion. You can stream or rent the film now by following the link here.