With a completely sold out headlining tour now behind him, Allday has released a new video for ‘Wolves’ taken from his incredible debut album Startup Cult which was released in July via ONETWO. 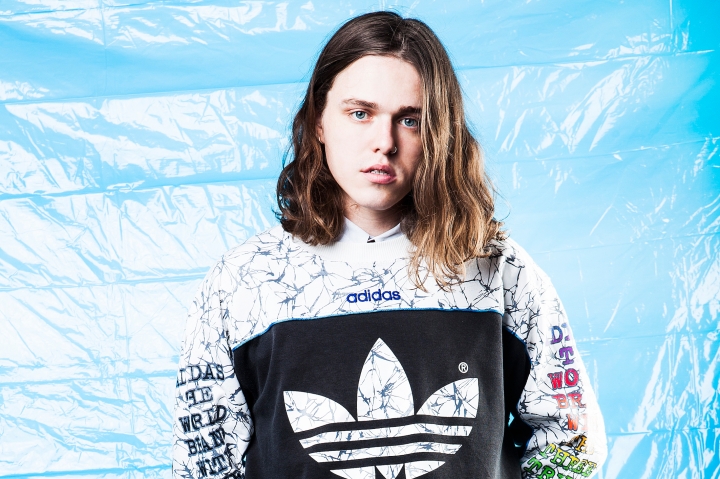 Startup Cult debuted at #3 on the ARIA chart, only coming in behind Sia and the UK’s Ed Sheeran, as well as hitting #2 on the iTunes chart. There has been no time to slow down for Allday over the last six months with an incredible cover of the classic INXS track ‘Never Tear Us Apart’ for triple j’s Like A Version, a spot on triple j’s Take 5 segment and also packing school buses in Sydney and Melbourne with eager fans to drive around their respective cities, giving them the first listen of Startup Cult.

Allday is well known for being honest and close with his rapidly growing fanbase. A quick glance over his social networks will see the young rapper constantly interacting and conversing with his fans, and the mutual adoration between fan and artist is ever present in everything he does.

Allday recently wrapped a sold out national tour supported by triple j with special guests Remi and Baro which has received a great response from media and fans alike.

Allday – Startup Cult is out now via ONETWO.