Last week marked the day for the newest addition to the Sierra™ library of games with the release of Geometry Wars 3: Dimensions. This frenetic arcade shooter from developer Lucid Games is the latest installment in the Geometry Wars franchise. The new game advances the series to unexplored frontiers, bringing its retro-inspired action and energy to more platforms than ever before with an added twist to its classic gameplay – 3D grids!

“Geometry Wars is a part of our DNA,” said Craig Howard, Co-founder of Lucid Games. “Several of us here worked on prior games in the series, and we’ve had ideas kicking around in our heads for where it could go next. Partnering with Sierra to bring those visions to life has been an amazing experience.” 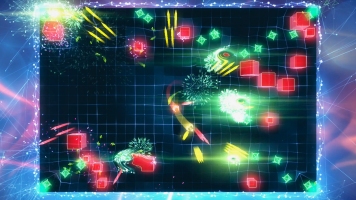 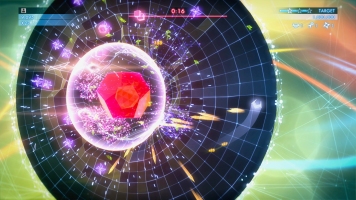 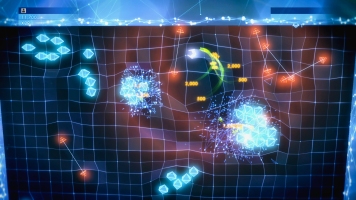 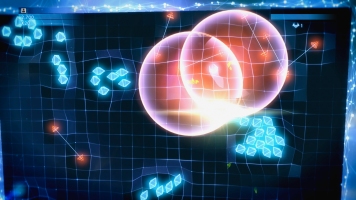 Geometry Wars 3: Dimensions is a digital-only title available today for $19.95 in Australia for the PlayStation®4 computer entertainment system through the PlayStation® Network, as well as for Xbox One, the all-in-one games and entertainment system from Microsoft on the Xbox Games Store. The game is rated G by the Classification Board of Australia. For more information, visit the official website, like the game on Facebook and follow it on Twitter.