Numbers is the latest release from rising Hip-Hop head Dylan Joel. The new track recently made it’s premiere on triple j last week, Numbers has been getting daily spins on the station and has received praise from the likes of Bliss n Eso, 360, Thelma Plum and Mantra. 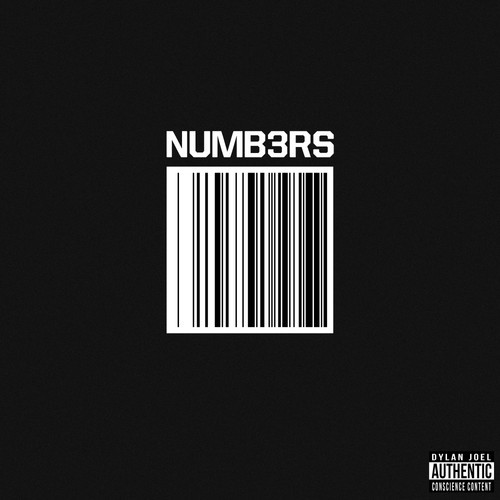 Fresh off national support slots with artists like Bliss n Eso and Illy, Dylan will be hitting the road in December with US rap phenomenon Watsky (touted as being one of the fastest rappers in the world) as the main support for his east coast run of shows. Dylan Joel’s debut album is slated for an early 2015 release through It’s Official Music/Warner.