They just wanted a decent record to play… Not too much to ask was it? It was in 2014 when Phil Gektor & Flu stood on thier Frankston line railway platform looking for something good to listen to on their journey. 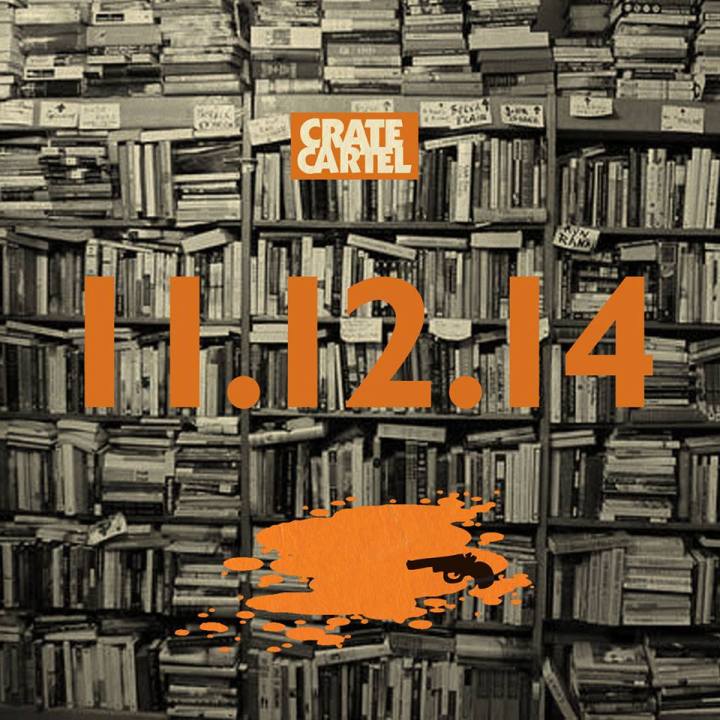 Their choice was limited to popular albums and poor quality singles. Phil & Flu’s disappointment and subsequent anger at the range of records available led them to produce and record a project – and change the world. “We believed in the existence of a vast listening public for intelligent records at a low price, and staked everything on it.”

Phil & Flu, authors & producers of “Classics” Listening habits have changed, but Crate Cartel still believe in releasing the best records for everyone to enjoy and that quality records released passionately and responsibly make the world a better place. With an ever growing dislike for their fellow man, Phil & Flu found inspiration and solace within the pages of sombre and lugubrious novels.

With a new found source of pessimism to build on, they began crafting the ‘Classics E.P’; an ode to the crestfallen authors who came before them. Sharing production roles, ‘Classics’ takes the listener deep into a soundscape only Phil & Flu could envision. They know what production works for them and use this ability to not only create a cohesive and tenacious listening experience, but also spawn a brooding atmosphere that is constant throughout the record.

The new clip was shot and edited by Carl Allison, and follows on from Notes From The Underground Pt. 2. The penguins are back in full force. Pre-order packs are now live for “Classics”, but be quick these are sure to sell out. Pick yours up here.