Australian hip hop collective One Day are producing a Christmas Edition of monthly block party, One Day Sundays. The event, hosted at The Vic Enmore, will raise money for disadvantaged youth, through a donation to Sydney based charity Youth Off The Streets. 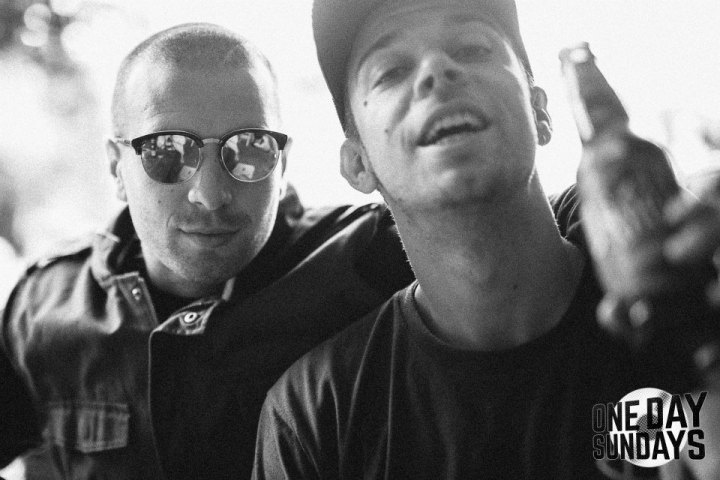 It has been a big year for One Day, comprised of hip hop artists Horrowshow, Spit Syndicate, Jackie Onassis and Joyride. Their debut album Mainline was released in August and debuted at number two on the ARIA charts. The release was followed by a national tour in September.

Nick Lupi, from Spit Syndicate, says the decision was an easy one. “We’ve had an enjoyable and successful year working with The Vic on our One Day Sundays events. We saw our final party of the year as an opportunity to give something back; we’re big fans of Youth Off The Streets and want to support the important work they do assisting youths in crisis, especially at this time of year.”

The charity, which was established by Father Chris Riley in 1991, works with young people who maybe homeless, drug dependent and/or recovering from abuse. It has major services operating in the Inner West, and also around Australia. It has helped over 70,000 young people; and relies heavily on donations to continue its good work.

The Vic was happy to get on board, explains licensee Ben Johnson, “As soon as the One Day guys came to me with the idea of producing a Christmas Edition of One Day Sundays for charity I asked how we could be involved. One Day Sundays is an amazing community block party, that really enhances the Inner West’s music scene. To produce this event for charity, particularly for disadvantaged youth, was a great idea.”

The event is expected to raise over $10,000 for the charity. (Photo by Cole Bennetts).

WHAT: One Day Sundays Christmas Edition, a fundraiser for Youth Off The Streets
WHEN: Sunday, 28 December 2014
WHERE: The Vic Enmore, 2 Addision Road, Enmore
WHO: http://www.youthoffthestreets.com.au