With 20 years of writing and performing under his belt (best known as the front man for ARIA award-winning duo, Koolism), Australia’s Hau is building up the release of his debut solo album “The No End Theory”, with the limited edition vinyl sampler EP in time for Record Store Day 2015. 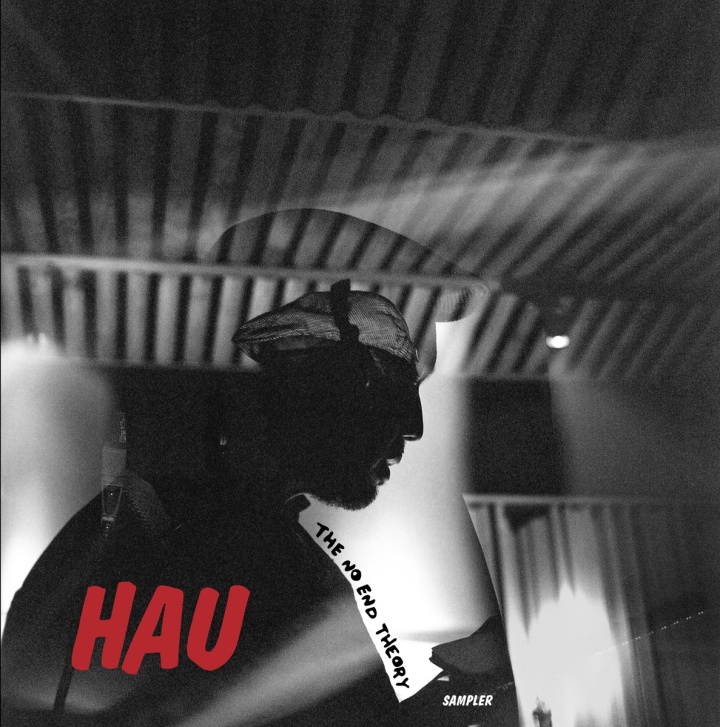 The production is handled by the talented Sensible J & Dutch (Remi) and includes the recently JJJ added single “KILL.I.AM”. Also featured on the EP is P-Money, Ngaiire, Sky’High, Rex Martel (Formerly known as Mareko) and Rizvan.  Be sure to grab the complete “The No End Theory” package which includes the 12″ vinyl, poster and Sydney Romantics collaboration t-shirt, shipping out on or around 27 April 2015.