Melbourne emcee LEVA, who is currently on tour with 360, has just dropped the intro track from his soon to be released mixtape. 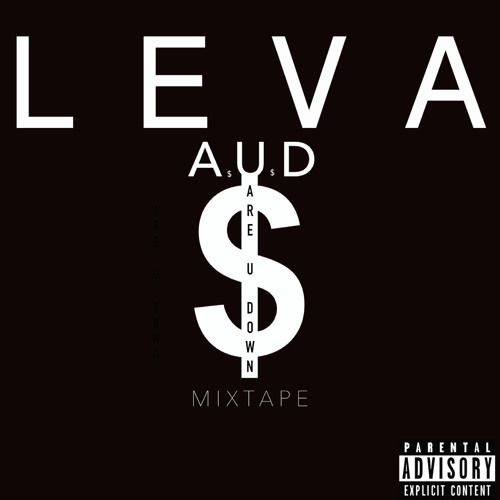 The mixtape titled AUD Mixtape, is the follow up from LEVA’s debut release, The Shakedown Mixtape. Here LEVA ran as Furious, and since then has switched his sound to a more modern flavour. In related news LEVA was recently named in Six’s top 5 favourite upcoming Australian artists. Check out the new track below and be sure to catch him, and 360 on the Retopia Tour throughout April and May.