Creative flows, strong melodies, and intelligent lyricism. This is what Cozmo Beregofsky stands for as a hip hop emcee. 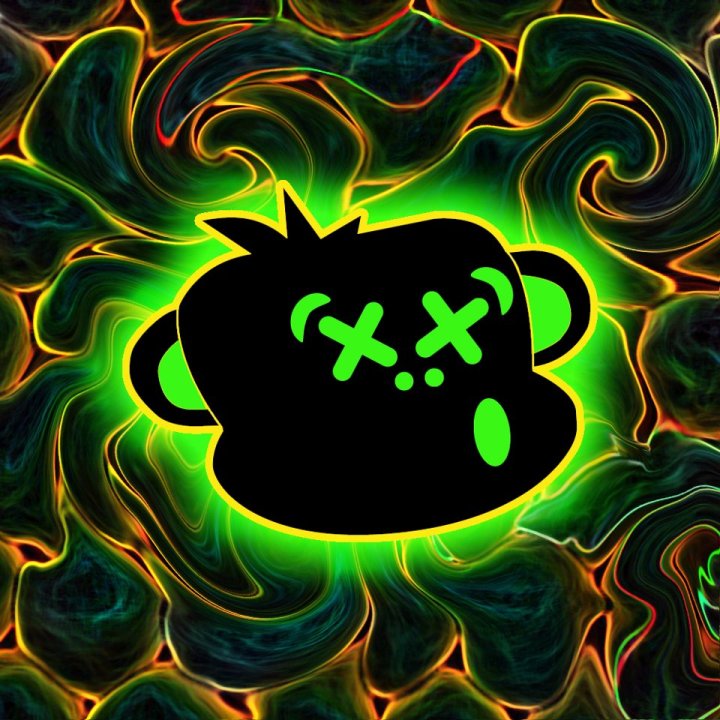 Based in Adelaide, Cozmo Beregofsky arrived on the local scene in late 2012, working hard on the live performance and studio aspects of his craft. He recently released his debut album ‘Drunken Monkey’ which was followed by his first two single releases ‘ADL’ and ‘United Everything’.

Although he is relatively new as a solo emcee, he has already received national radio airplay. Cozmo Beregofsky now presents the official video for the track Drunken Monkey, featuring a sneaky guest appearance from DJ Snair. Check that out above.