Urthboy explains “This project was to be released in 5 EPs, with each covering a decade between 1950 and 2000. The working title was Decades and the vision was to give life to the relationship between the past and present. 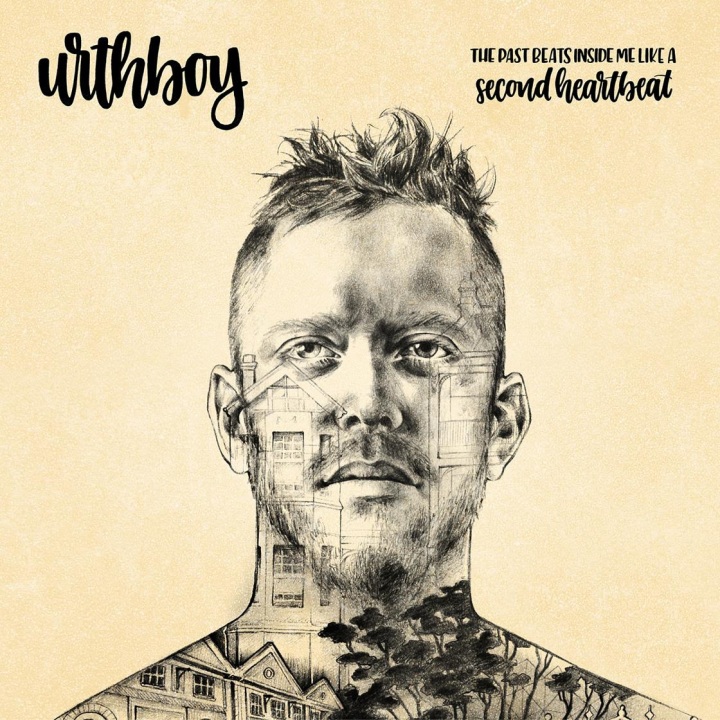 Just like a million writers before me, I dreamt up a beast so daunting, that I spent three years trying to tame it. Everything changed when I wrote my family into the story.”

‘Long Loud Hours’ set the tone; voted in at #33 in the Hottest 100; while new single ‘Second Heartbeat’ switches gears to summer, setting up Urthboy’s most intriguing record to date. The album is executive produced by Pip Norman & Hermitude with additional production by Nic Martin, Styalz Fuego and Rahj Jordan.

Preorders are now available and two small album preview shows have been announced in Sydney and Melbourne.