Soul Benefits are back with ”Rebel Music” the second single from their forthcoming album “SB No BS” due for release on Big Village Records mid 2016. 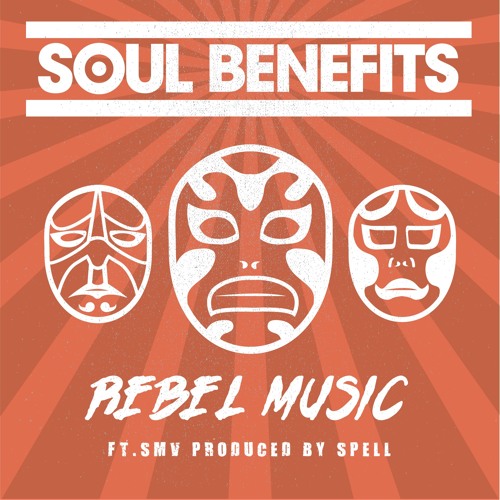 ’Rebel Music’ is another raw, head nodder from the young trio and features NZ veteran MC, SMV a member of the groups Machete District, The Villains, 4 Corners and the Universal Zulu Nation.

‘Rebel Music’ expresses SB’s no holds barred approach in life, never letting anyone influence who they are as individuals and is produced by NZ DMC Champion Spell, 2nd Place 2015 DMC World, who has also produced the rest of the forthcoming Soul Benefits debut Release.