Sydney based hip hop artist Mitchos Da Menace will be releasing his first EP shortly called ‘Straight Menace No Chasers’ on an expected release date of 1st May 2016. 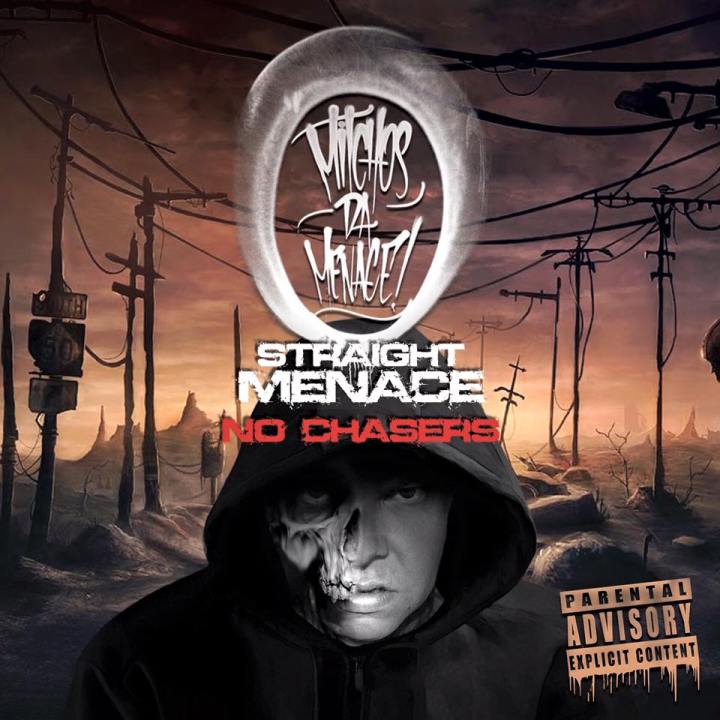 Mitchos Da Menace is a raw underground MC with a unique flow and style, after completing a successful Sydney show supporting MC Mooks and then the successful release of his first commercial single which will be included on the EP ‘No Trusting Em’ featuring local hip hop superstar Kerser. Mitchos Da Menace is sure to keep turning heads as he progress’s further in his career.

The Straight Menace No Chasers EP will be distributed by us at Premier Beats Australia and feature raw underground hip hop at it’s finest, featuring artists Kerser, Cee and more, this is sure to be an EP and artist to lookout for in the near future. EP expected release date of 1st May 2016.