Items Include Re-Issued MMLP Cassette, Collectibles Made Of Salvaged Materials From His Razed Childhood Home 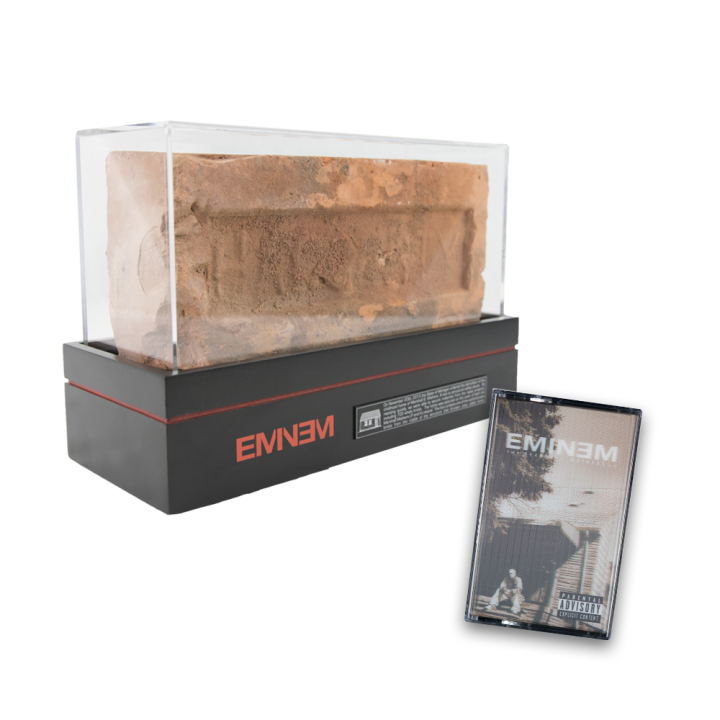 In honour of today’s 16th anniversary of the release of his seminal The Marshall Mathers LP, Eminem is offering a series of limited-edition collectible items that are now available at Eminem.com. A portion of the proceeds from the sale of these items will be donated to the Marshall Mathers Foundation, which provides funds for organisations working with at-risk youth in Michigan and throughout the U.S.

The collectible items include an authentic brick from the rescued remains of Eminem’s childhood home that was featured on the covers of The Marshall Mathers LP and its sequel, 2013’s The Marshall Mathers LP 2. Each of the 700 bricks comes with a numbered Certificate of Authenticity featuring Eminem’s handwritten signature, and a display stand with enclosure that features a commemorative plaque on the side. All of the bricks come in a sleek black packaging with custom artwork and a description of the project. A cassette re-release of the iconic album featuring a 3-D motion printed cover is also available. Finally, in collaboration with Brooklyn-based mill Good Wood, Marshall Mathers dog tags created from re-purposed wood from Eminem’s childhood home are available in extremely limited quantities. 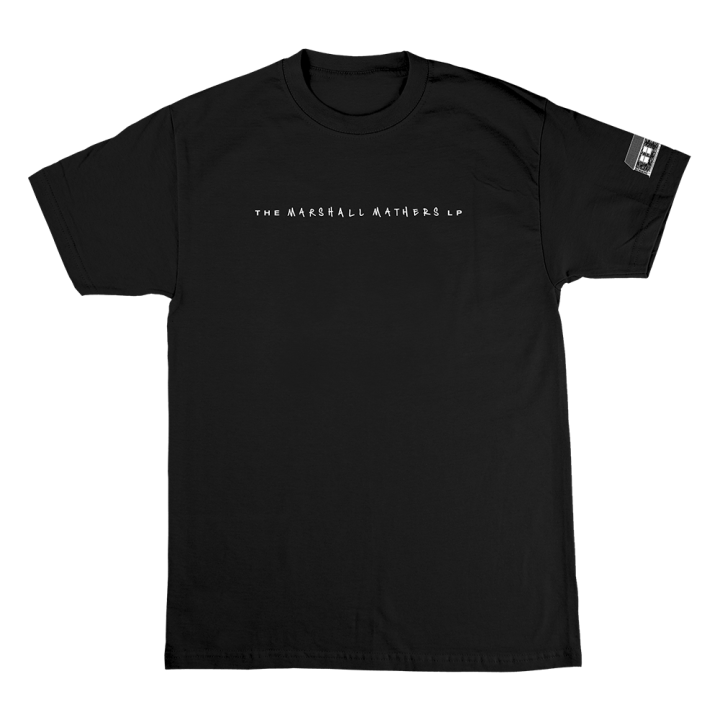 Eminem’s The Marshall Mathers LP is a cornerstone of his celebrated body of work. As his sophomore album, it cemented his identity as one of the most compelling and unique artists of his time, which set him off on a career that still holds strong today. While the the project was met with it’s share of controversy, there was an underlying foundation of a very complex and honest personal story fittingly contained within an album whose title carried his birth name, Marshall Mathers. Since its release over 15 years ago, MMLP has been recognized by many as one of hip-hop’s greatest albums.

In 2013, the album’s importance was reinforced when Eminem announced that his next record would be titled The Marshall Mathers LP 2, which was labeled by the rapper as more of a “revisitation” than a sequel. In comparing the two records, the 13-year separation of their individual creation is apparent, but the deeply personal reflection remains the same. A common anchor between the two albums can be symbolized in Mather’s choice to feature his childhood home on both records’ cover art. The now iconic imagery of the humble Detroit home symbolizes the honest, personal reflection that has been the root of what has driven both Eminem’s music and the powerful connection to his fan base. 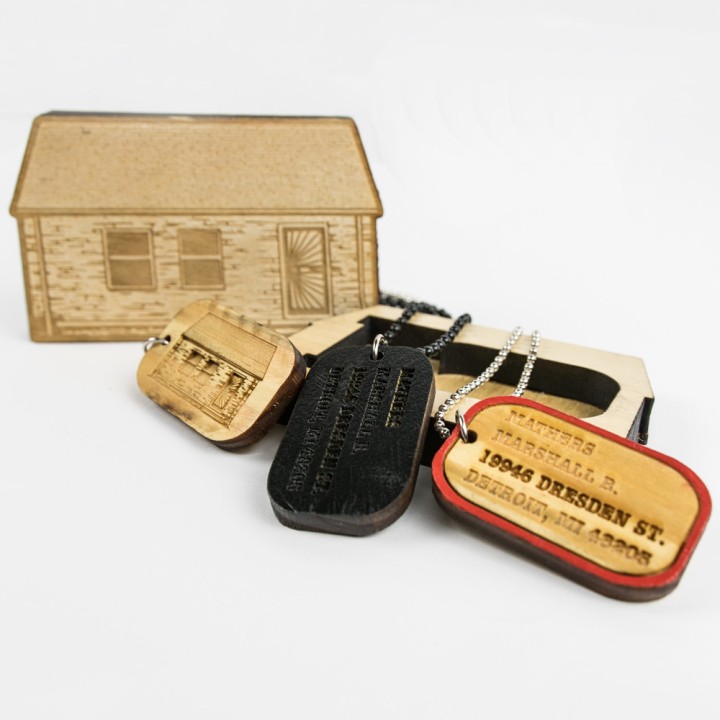 Ironically, during the same month of the release of MMLP2 in 2013, the State of Michigan ordered the house at 19946 Dresden Street to be knocked down due to structural safety issues. By reacting quickly, Eminem and his team were able to salvage the brick and wood materials from the home. From this, a painstakingly detailed process was started to turn those raw materials into special, one-of-a-kind collectible items. These offerings are a once-in-a-lifetime opportunity for Eminem fans to own a piece of Eminem history. Go here to purchase.