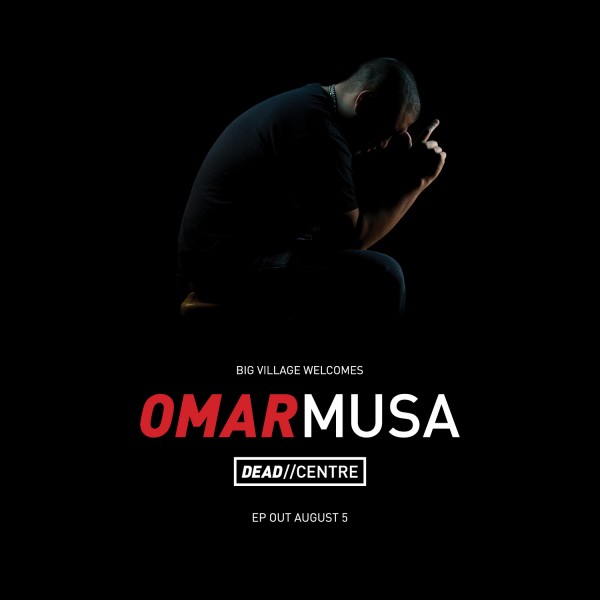 Omar Musa, a Malaysian-Australian from Queanbeyan, is one of Australia’s most important young voices. In his writing and music, he confronts the dark realities of Australian history and culture.

“This EP is about people who are considered to be marginal taking centre stage, telling their stories in a fearless and ferocious way,” Musa says. “It’s about taking frustration and pain and turning it into hard-hitting bangers that can make you both THINK and PARTY. It’s about being brutally honest about what I go through.”

Dead Centre showcases Musa’s crisp lyricism and fierce delivery. From personal tales to the story of an enslaved fisherman, Musa takes listeners on a journey that explores heritage, heartache and the uncertainties of the here and now. Backed by rich, driving production from Poncho (Thundamentals) and Joelistics, the EP aims to bring “political rap to the forefront of Australian hip hop.”