Produced by Jayteehazard, Usually I’m Cool is a big, hook-laden tune, with Jimblah’s sweeping harmonies held down by the impeccable, easy flow that has skyrocketed rappers Sally and Erica into the spotlight. Their trademark charisma is all there, but this time, it’s all about the feels. 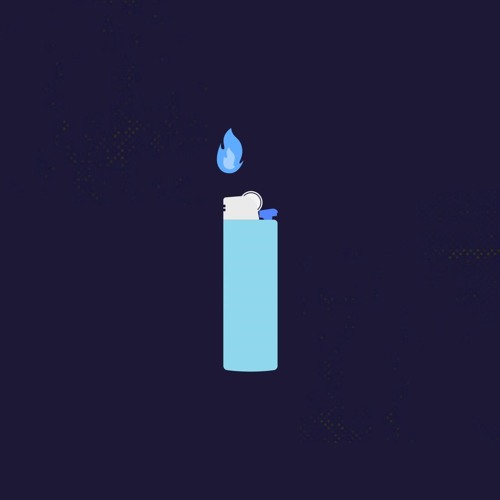 “It’s a track we hope everyone can relate to.” says Sally “It’s about those word-fumbling, clumsy, butterfly moments when you’re trying play it cool around someone you’re really into.”

Originally from Canberra, Coda Conduct now reside in Sydney, and are fast making a name for themselves with their cheeky, fast-paced brand of humour, lively delivery and intelligent lyricism. With a self-assured presence on-stage and high energy live performance, the pair have supported acts such as Chali 2Na, Thundamentals, Pharoahe Monch, Tkay Maidza, and Citizen Kay. They’ve been a Triple J Unearthed feature artist, appeared on Triple J Breakfast, and made their festival debut at Groovin the Moo after winning the Canberra leg of the Unearthed competition.

They’ve just announced a tour for September 2016, and are set to appear at Bigsound, Brisbane, Sydney, Canberra, Melbourne and Adelaide.

It’s the second single off their upcoming EP, produced entirely by Newcastle producer Jayteehazard. Usually I’m Cool may seem a change in pace from the cheeky first single Click Clack (Front N Back), but there’s definitely a connection there, says Erica.

“This EP was about revisiting a lot of early 2000’s hip hop that we loved, and bringing that inspiration into the present. Click Clack had some massive Missy Elliott vibes, but Usually I’m Cool has influences from artists like Ciara, Usher and Nelly. We wanted it to be confident and soulful, so the decision to ask Jimblah to come on board was a no-brainer.”
Alongside the single comes the announcement that the duo will be playing a string of shows in Sydney, Melbourne, Adelaide and Canberra, as well as their much-anticipated appearance at Bigsound in Brisbane.

Tickets are on sale now via http://www.codaconduct.com.au