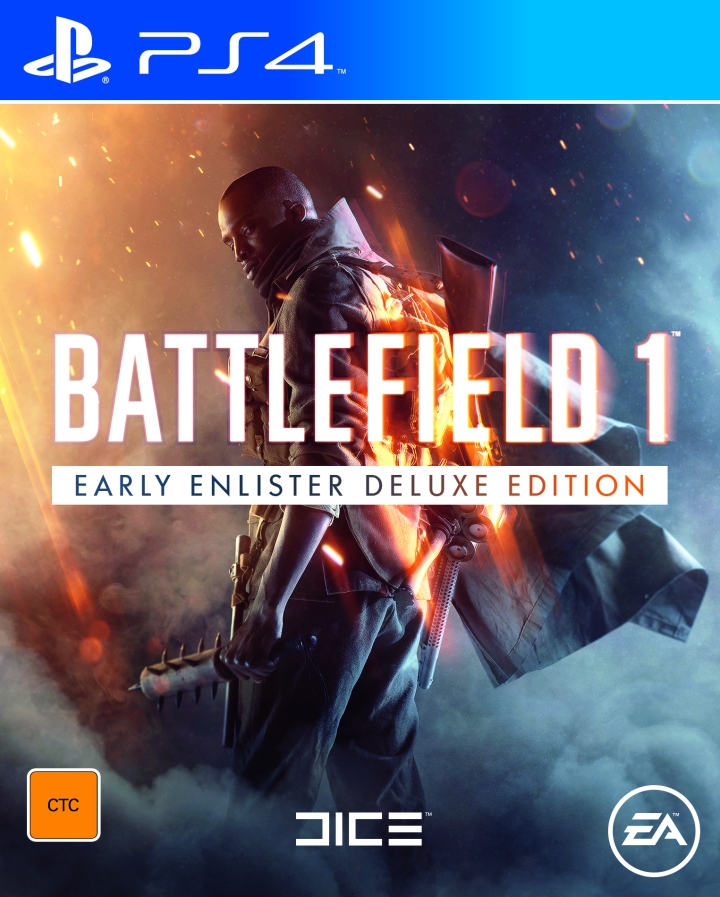 Players will also receive three themed content packs stuffed with weapons, vehicles and other items, as well as three vehicle skins and five Battlepacks to enhance their Battlefield 1 experience. In addition, those who pre-ordered the Early Enlister Deluxe Edition will have up to a one-week advance on the new map, Giant’s Shadow, coming to Battlefield 1 as part of a free* update in December.

The three themed content packs include:
• The Hellfighter Pack, inspired by the Harlem Hellfighters, the first African-American infantry unit and one of the toughest of the Great War. The pack contains themed items based on their heroic deeds.
• The Red Baron Pack, to take to the skies crammed with items inspired by the famous fighter pilot, the flying ace of the German air force.
• The Lawrence of Arabia Pack, where the weapons and items available are based on the adventures of the famous archeologist and diplomat who played a pivotal role in the Arab Revolt against the Ottoman Empire. 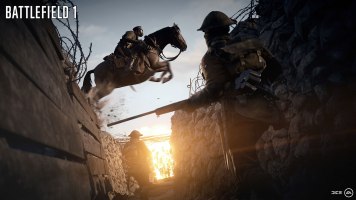 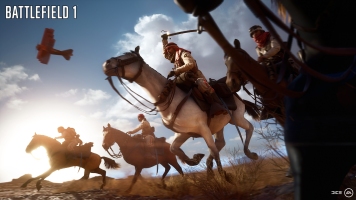 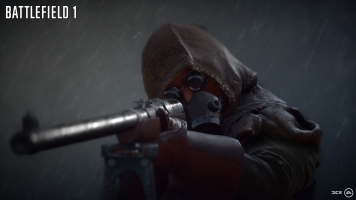 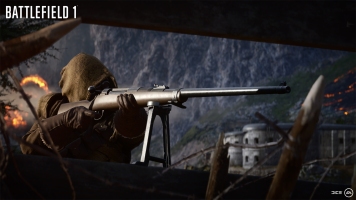 Filled with a variety of new gameplay opportunities like piloting an airship through the French countryside or bringing a horse to a tank fight through the deserts of the Middle East, Battlefield 1 allows players to discover war on an epic scale at the dawn of all-out-war.

In Battlefield 1, DICE set out to build the most immersive and dynamic Battlefield game ever, continuing to improve their multiplayer sandbox experience. Through ever-changing environments with intuitive destruction and dynamic weather, no battle is ever the same. In the games unique single player campaign, players will immerse themselves in War Stories told by multiple protagonists with different backgrounds and skills from the Great War.

Battlefield 1 launches on October 21st worldwide on Xbox One, Origin for PC and PlayStation 4. The Early Enlister Deluxe Edition is still available for purchase until October 21st, for instant access to the game. 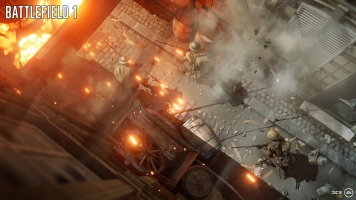 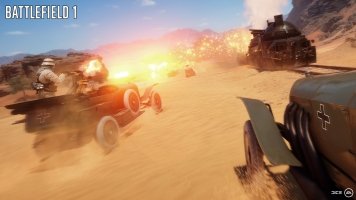 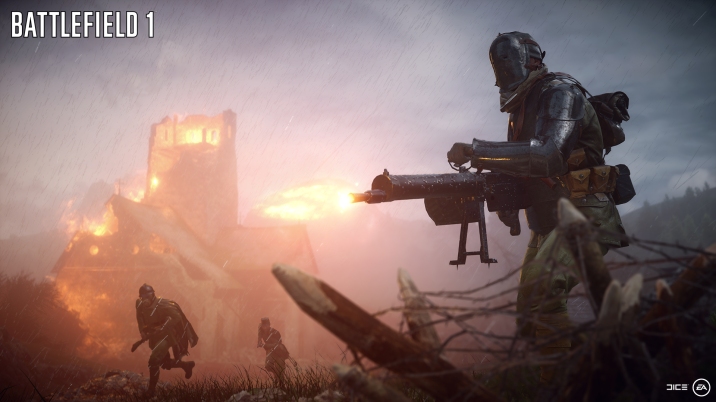